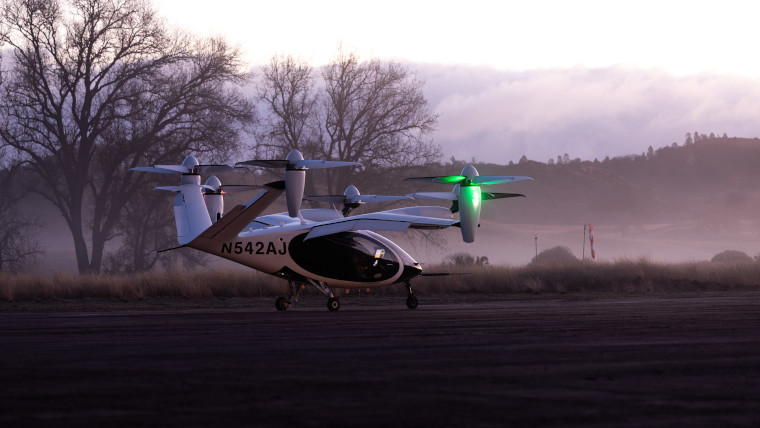 NASA has announced that it has begun trials with Joby Aviation’s all-electric vertical take-off and landing (eVTOL) aircraft. The flight testing is being done under the space agency’s Advanced Air Mobility (AAM) National Campaign and will run until September 10 at Joby’s Electric Flight Base near Big Sur, California. The work being done by NASA now could unlock flying taxis as a means of transport in the not-too-distant future.

With these flight tests, NASA is collecting data about the vehicle’s performance and acoustics. This data will be used for modelling and simulation of how this technology could be used on a wide scale in the future and will help to highlight any gaps in the Federal Aviation Administration’s regulations. Plugging these regulatory gaps will ensure flying taxis can take to the skies in the years to come.

“The National Campaign Developmental Testing is an important strategic step in NASA’s goals to accelerate the AAM industry timeline. These testing scenarios will help inform gaps in current standards to benefit the industry’s progress of integrating AAM vehicles into the airspace.”

As an end result, NASA wants to see AAM providing an efficient and affordable system for passenger and cargo transportation that’s fully compatible with FAA regulations. It would enable applications such as flying taxis, package delivery drones, and medical transport vehicles. NASA said that the testing campaign will run for several years at different locations before aircraft are ready for prime time.