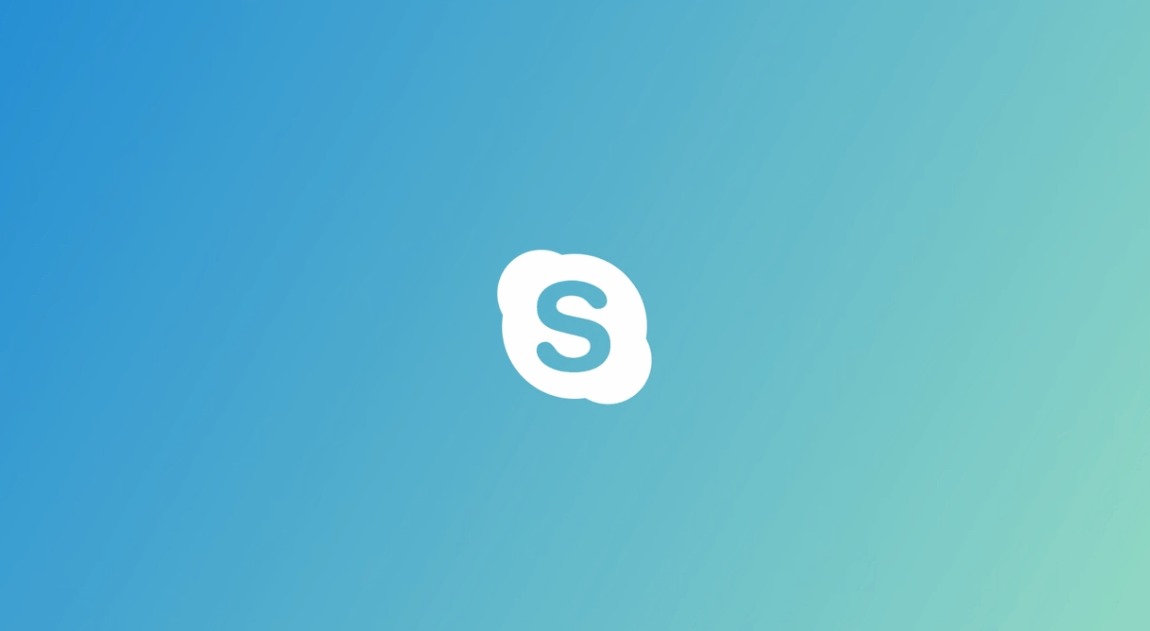 Microsoft has issued a notice on its Skype for Linux download page which states that all Skype for Linux clients version 4.3 or older are set to be retired on July 1, 2017. Linux users won’t be left totally stranded as there’s the newer Skype for Linux Beta client, but it is still lacking a bunch of features that the older release had, such as screen sharing (Linux users can view shared screens, but can't share their own).

Aside from screen sharing, some other features that are lacking in the beta release include API access, advanced video and audio control, and proper desktop integration as the beta version is a web app at its core.

On March 1 this year, older versions of Skype desktop apps on Windows (v7.16 and older) and macOS (v7.18 and older) were deprecated, but the Linux app was given four-month extension after a Skype rep confirmed that the app would work after March 1. Microsoft could have been giving itself more time to make its beta app a stable release, so Linux users can reliably migrate to it.

At the time, the rep said:

“As we move forward some functions may stop working correctly on these older builds [and we] may have to retire those builds.”

While it's good to see that Microsoft isn’t going to completely cut of Linux users, it should at least offer them a stable build of the client it wants people to use, additionally, it ought to have support for at least those features available in the 4.3 release. If Skype plans to remain relevant among Linux users, it will need to be developed for users of this OS to the same standard as the other platforms, especially with competitors such as Telegram and Wire on its heels.