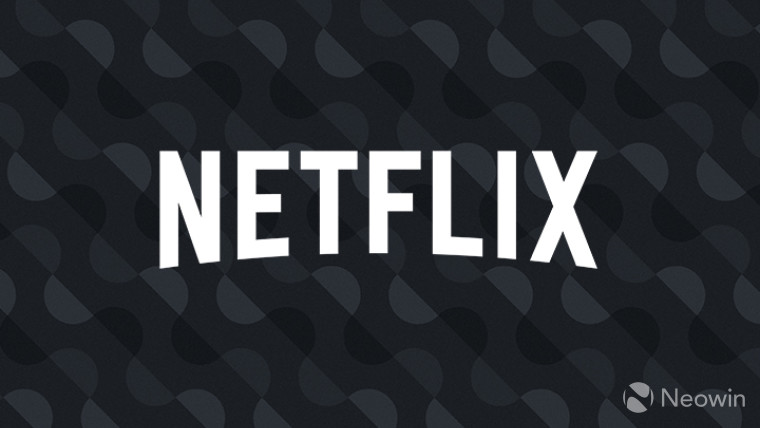 Smartphones with support for HDR have become increasingly more commonplace in recent years, and thus it's only natural that Netflix has to continually keep adding support for new devices as they come. The streaming service has now updated its support page yet again (via MSPoweruser) to add a number of devices to the supported list.

Most of the new devices come from Samsung's recent Unpacked event, including the GalaxyNote20, Note20 Ultra, Tab S7+, and Z Fold2. The Galaxy Z Flip 5G, announced a week before Unpacked, has also been added to the list. Interestingly, the regular Galaxy Tab S7 doesn't support HDR on Netflix. Aside from the new Samsung phones and tablet, TCL also has a couple of new devices on the list, the TCL 10 5G and the TCL 10 Plus, both of which were recently introduced.

Netflix also updated the list of devices that support streaming in HD resolution, which includes all of the devices above, plus the following:

While you might assume any device with an HD and HDR display would support these features on Netflix, certain requirements have to be met, specifically support for DRM plug-ins like Widevine, which enable or restrict support for certain kinds of encrypted content. The OnePlus 5 and 5T infamously didn't support HD content in 2017, and according to the Netflix support page, the OnePlus 8 and 8 Pro apparently don't support it either - though users claim it does work as intended.