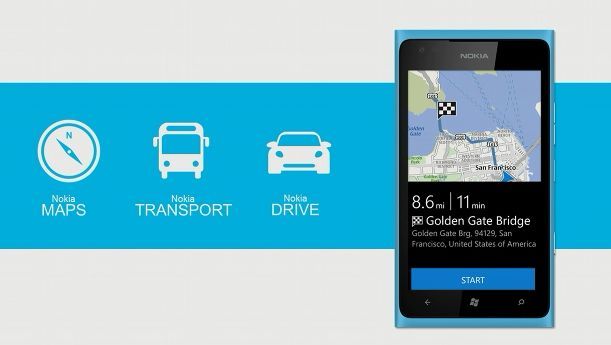 Microsoft's Windows Phone developer's summit earlier today revealed that its partner Nokia created a number of new and updated Windows Phone apps for the current version of the OS. The apps will be made available to owners of the various Lumia devices starting sometime next week.

One of the new apps will be called PlayTo, which will allow users to share photos, video and music wirelessly with others. Yet another new app is Nokia Counters, which will give Lumia owners a new way to make sure their data, text and voice use doesn't go over their wireless carrier's caps.

An update to Nokia Music will take the version number to 3.0 and add in a new feature that lets it recommend songs to users without any need to sign up or login. Camera Extras will also get an update that will add a number of new features, including a self-timer  and ways to take actions and panorama shots. It will also have a new Smart Group Shot feature that will suggest which image will be the best one to keep.

Updates to Nokia Maps, Nokia Transport and Nokia Drive are coming soon as well. The Nokia Drive update will include My Commute, which will figure out the best travel route to take for the least amount of time.