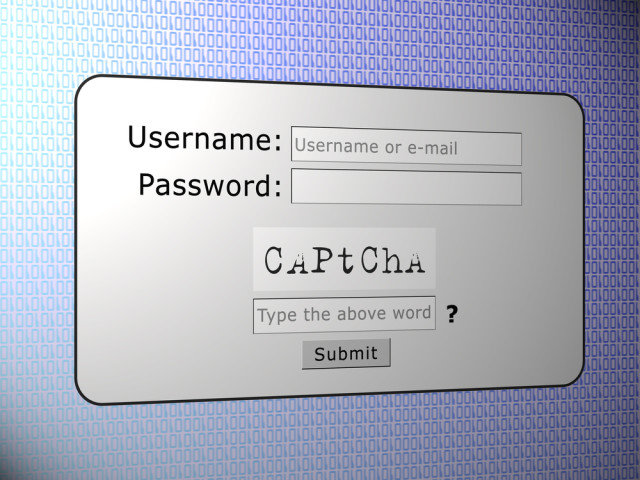 The CAPTCHA is familiar to many computer users these days. It has been around for nearly a decade. It is used for a variety of things, from forgotten passwords, to logging in to certain online services. The very thing that was invented to help tell computers and humans apart is now able to be read by computers.

Researchers have found that Google's Street View technology paired with a new algorithm allows CAPTCHAs to be solved very easily. Even with Google's acquisition of reCAPTCHA (a service that turns old materials, such as magazines, newspapers, and books into CAPTCHAs), research has shown that the technology can "decipher the hardest distorted text puzzles from reCAPTCHA with over 99 percent accuracy." This is bad news for the websites that still use this dated test, including Google.

Google has concluded with this research that the CAPTCHA should not be the only thing used to distinguish a person from a computer. Google has been cutting back on using the CAPTCHA for verification, and added that they have made security improvements to its services such as reCAPTCHA to provide “additional safeguards” against hackers. Perhaps we may be seeing increased use of voice verification, text confirmations, listening tests, or maybe something totally different like art interpretation to accompany the old CAPTCHA.