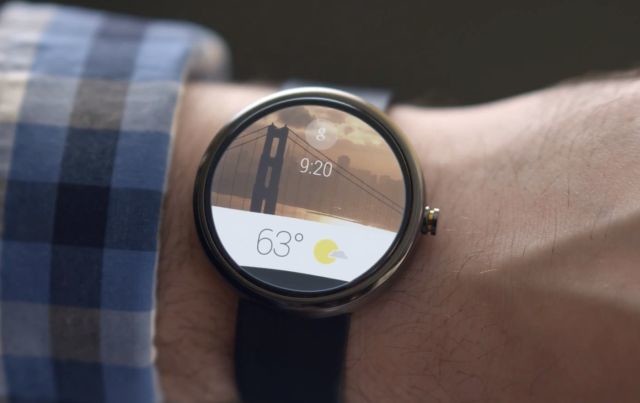 Even as Google continues to develop its Google Glass computing eyewear device, the company is also jumping headfirst into the smartwatch industry. Today, Android Wear was officially announced, which Google says will extend its popular Android OS to the wearable computing market.

Google's blog states that Android Wear will allow smartwatches to offer users the latest notifications for many apps, such as the newest posts on their social networking accounts, chat messages, the latest alerts for news, shopping deals and more. Users of Android Wear-based products can also speak into the devices to sent texts, make a restaurant reservation or call a cab. As you might expect, the products will also support a number of health and fitness apps. Finally, Android Wear products can tie into other devices so they can control videos on a television or music off a phone.

Google has already released a developer preview version for Android Wear, which will allow app creators to modify their notification features for those devices. The first such Android Wear products should go on sale this year. Google says Asus, HTC, LG, Motorola and Samsung are already developing their own Android Wear smartphones, along with the well-known watch maker Fossil. Broadcom, Qualcomm, Imagination, Mediatek and Intel will provide some of the hardware inside those watches.

Motorola has already revealed its Android Wear product will be called the Moto 360, which it says will go on sale sometime this summer. Engadget reports that LG will launch the G Watch this year as well. Hardware specs for both products, as well as prices, have yet to be announced.