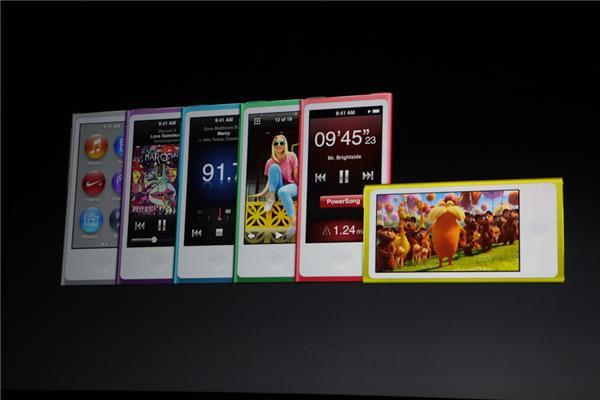 Apple continued its iPhone 5 press conference today by talking about new designs for its iPod Touch and iPod Nano media players. The iPod Nano gets the biggest change, from its previous small and square case with no video to a taller version with a 2 inch video screen.

News.com reports that even with the taller screen, the new iPod Nano is 40 percent thinner than the last version. It can not only play music and video (in widescreen) but it also has an FM tuner, Bluetooth wireless and more. It also comes in eight colors. 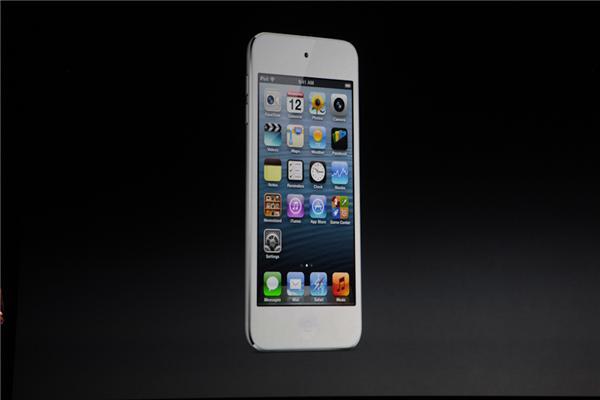 The new iPod Touch has the same size screen as the just announced iPhone 5 but is just 6.1 mm thick, making it the thinnest version of the iPod Touch yet. Inside it has a faster A5 processor and can access 175,000 iOS apps. It also has a five megapixel camera with support for 1080ps video, along with Bluetooth 4.0 support. The iPod Touch will also come in a number of different colors.

The iPod Shuffle will also get new colors to match those available for the new iPod Nanos. However, there will be no other hardware changes.