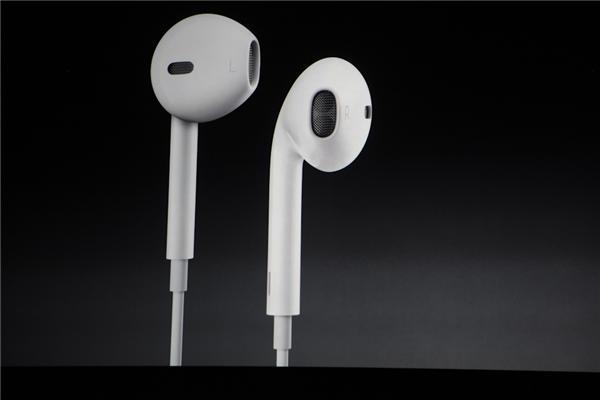 While rumors that Apple was going to launch a new version of its earbuds leaked out earlier this month, the company finally admitted that it had indeed been working on a redesign of its popular (or infamous, in some cases) earbuds during today's iPhone 5 press conference.

News.com reports that, according to Apple, they have been working behind the scenes for the past three years on this new earbud project, which they now called "EarPods" (Apparently, they want to hold onto the "Pod" branding). Apple reportedly did full 3D ear scans as a starting point for these new earbuds.

You can buy them as a separate accessory but at the moment there's no word on what they will cost. However the new EarPods will be shipped for free as part of the new iPhone 5, along with the new versions of the iPod Touch and the iPod Nano.