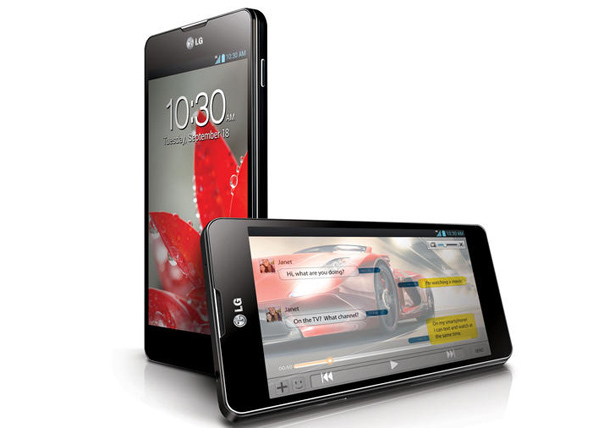 Rumors are circulating the web that Google will introduce Android 4.2 (likely Key Lime Pie) this November at an event where they will also announce new Nexus devices, among them the LG Optimus G. The Optimus G features a Qualcomm Snapdragon S4 Pro Processor with a 1.5GHz Quad-Core CPU, a 4.7-inch display, 2GB of RAM, a 13MP rear camera and 1.3MP front camera.

Interestingly Google is also changing the Nexus program so that any flagship smartphone maker can release smartphones as part of the program as long as they adhere to strict standards. Manufacturers must use stock Android, 64MB of secure memory for media streams and specific specifications so that devices will support Android 5.0, which is said to be arriving by fall of 2013. Any Custom UI skins will only be allowed via a new customisation center. I assume this will give owners the option to use stock Android or add customisations made by manufacturers.

Adding to these rumours, Digitimes reports that Google also plans to launch smartphones with Samsung, LG, Sony, and HTC, calling them "potential partners". This will give users a choice of what Nexus smartphone they want, and will also allow Google to push updates to users rather than allowing those pesky networks and manufacturers getting in the way.

Source: Android and Me, Digitimes