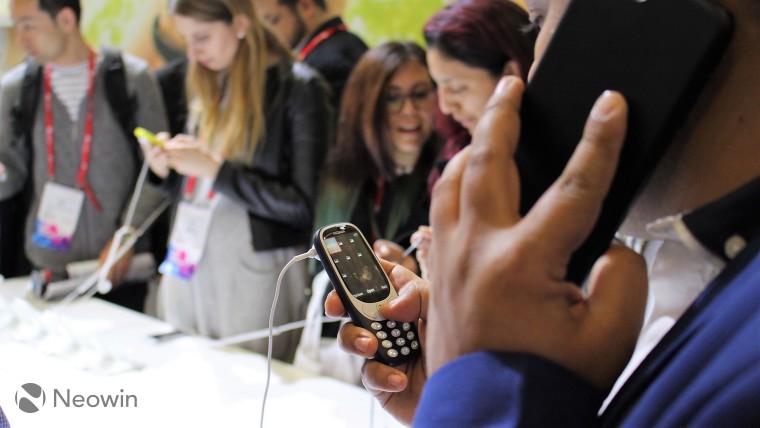 HMD Global has announced that the new Nokia 3310 will be available in stores in the UK on the 24th of May.

The famous remake of one of the most popular, robust, and reliable phones will soon be able to be purchased from Carphone Warehouse as well as Vodafone for £49.99. Pre-registration for the phone has been ten times higher than any other flagship release this year according to Carphone Warehouse.

The new 3310 will be available in four colours: Warm Red or Yellow, both with a glossy finish, or Dark Blue and Grey both with a matte finish. The 3310 is being released along with a line of other phones from Nokia, which includes the Nokia 3, 5, and 6.

Importantly, the revitalized 3310 will come with the ubiquitous game, Snake. In an age of bezel-less screens and virtual reality devices it is has been quite unexpected to see such immense popularity and perhaps nostalgia for this device of yesteryear. News of the UK launch comes after prior reports that the new 3310 would launch in Malaysia at the end of last month.

In the meantime, you can check out our hands-on video of the Nokia 3310 here ﻿sharing some first impressions of the device.