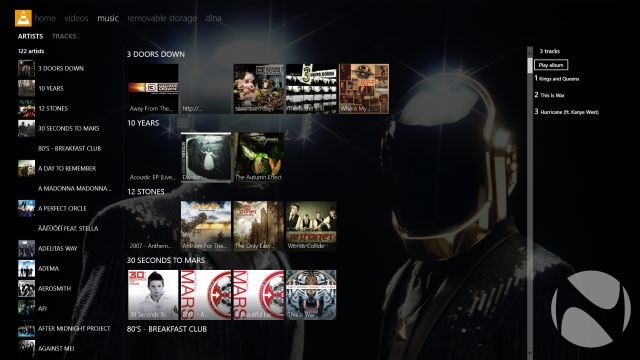 It's been well over a year since the volunteer team at VideoLAN completed its Kickstarter campaign to help fund a Windows 8 version of its popular VLC media player. Since then, the team has taken longer than expected to develop the app. In early December, VideoLAN President Jean-Baptiste Kempf sent Neowin a note stating that while they had submitted the app to Microsoft for publishing in the Windows Store, it had been rejected due to an audio related crash bug. 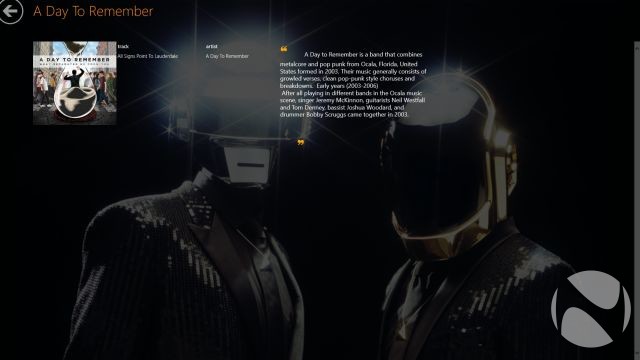 Today Kempf sent Neowin some new screenshots of the VLC Windows 8 app, showing off a revamped user interface. It definitely has more of a Modern UI style. The new shots show how the app looks while showing audio and video clips in its menu.  Kempf told us that the UI continues to evolve so the app may still look a little different when it is released to the public. 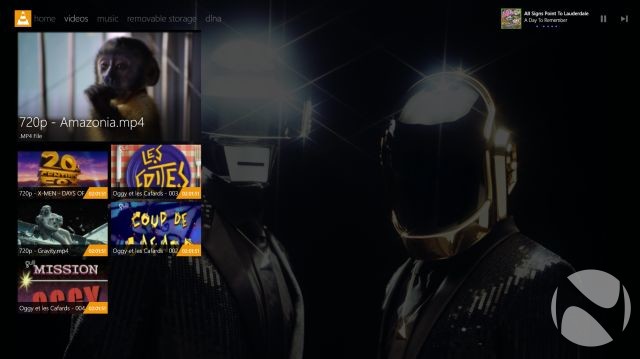 And when will that happen? Kempf said that they are still "fixing the core audio issue we had" but the VideoLAN team hopes to resubmit VLC to the Windows Store sometime next week. Hopefully they can get that last bug out of the way so that it can finally be published.