Previously we've seen evidence of the next version of Windows (codenamed Windows Blue) floating around in the form of screenshots of both build 9319 and build 9289, including reports that the update will bump the kernel to version 6.3. Now some new screenshots from build 9319 have appeared, and while they don't show much, they do reveal a few more tidbits about what we can expect. 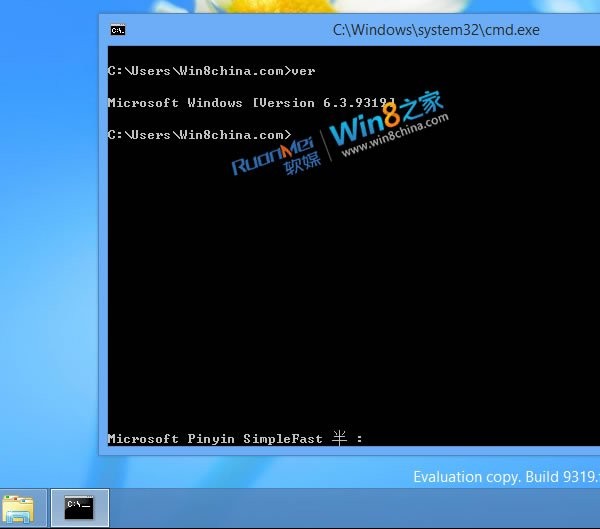 Internet Explorer 11 has been seen in the shot below, clearly stating "IE11" through the developer console which allows you to choose a compatibility mode for the browser. Visually there doesn't appear to be any changes at this stage, but it's a small bit of evidence that suggests IE11 will come alongside Blue. 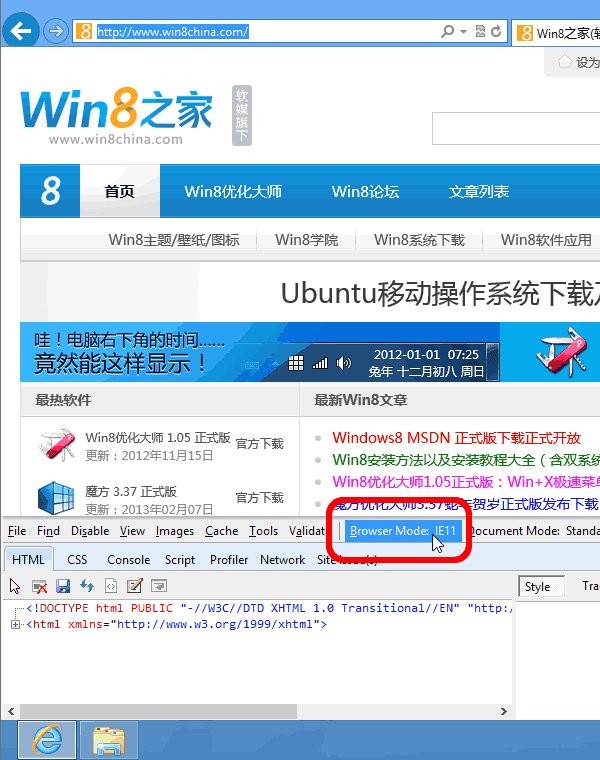 Also revealed, thanks to the guys at Win8China, is that Windows Blue appears to be more of a Service Pack 1 to Windows 8 than a full-blown Windows 9. This conforms closer to previous reports that indicated Windows Blue will be a significant update to Windows 8, as opposed to a whole new operating system that would go under the name of Windows 9 or similar.

Win8China also reports that there is no Milestone 2 (M2) coming for Windows Blue (Milestone 1 has reportedly already occurred), with Microsoft instead looking towards a Windows Blue Milestone Preview that will apparently be available for public download and testing. This is obviously an unconfirmed rumor at this stage, but with a Blue launch of sometime later this year, any Milestone Preview would have to be released relatively soon.