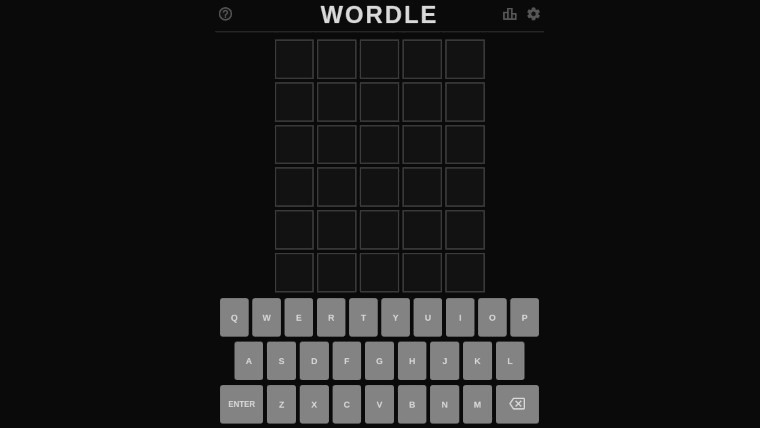 Wordle is a fun little puzzle game that has become quite popular and gained much press attention. If you’ve not played, you get six attempts at guessing a five-letter word, if a letter shows up green then the letter is in the word and in the correct place, if a letter is yellow it’s in the word but in the wrong position, and if it’s not highlighted it’s not in the word at all. The web app gives you the chance to share how many attempts it took you but now someone has had enough.

Some sourpuss out there has had enough of people Wordle-bragging and has created a Twitter bot dubbed The Wordlinator which purposefully comments on Wordle Twitter posts with the following day’s Wordle word. The idea behind the bot is that it will scare people into not sharing their results so that the game doesn’t get spoiled for them on the next day.

The bot, which was commenting on people’s “bragging” relentlessly earlier today, seems to have not tweeted for the last three hours. According to an NME report, the bot has been suspended soon after launching but began operating again; it’s possible that Twitter has put a stop to its shenanigans again but anyone who wants to post their results should be wary or at least block the bot.

It’s thought that the bot is leveraging work done by Robert Reichel who managed to write some code that can spit out the upcoming answers on Wordle. One step that the Wordle developer could take to sabotage The Wordlinator is to change how the site works so Reichel’s reverse engineering method no longer works.