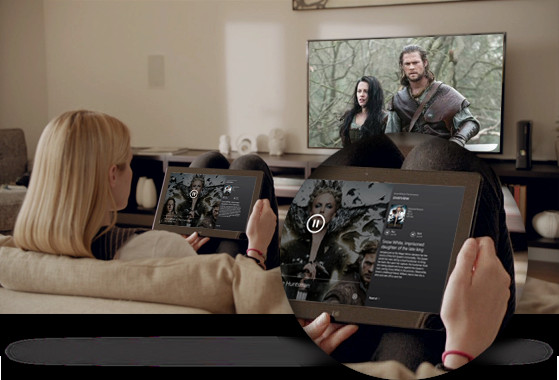 Microsoft is breaking from its usual update schedule for its Xbox 360 game console today. Owners can now expect to download a software update that will resolve some issues that have popped up when they next log into Xbox Live.

Major Nelson has the details of what's been included in this unscheduled update. It states:

In this update, we are correcting some issues such as displaying the incorrect playlist name when launching a playlist from Xbox SmartGlass to the console, an error with Xbox Video closed-captioning and an error with Xbox Music that some were experiencing.

Microsoft has been quite busy in the past month with the launches of a number of new software and hardware products. Many of these new releases are designed to link to the Xbox 360 console, including the SmartGlass apps for Windows 8, Android and a recently released app for iOS devices. It's more than possible that the rush of all of these new software releases has caused some flaws to be discovered since they were launched.

Microsoft recently launched a major dashboard update to the Xbox 360 that added a number of new features, including a version of its Internet Explorer web browser.