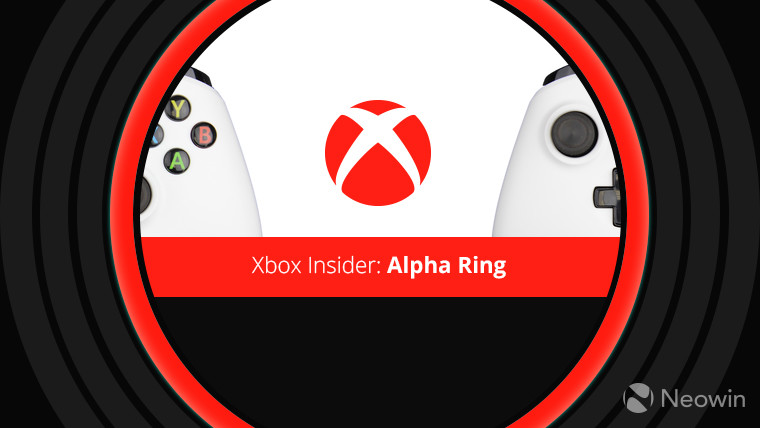 Microsoft is once again releasing a new Xbox One build to Insiders on the Preview Alpha ring, with the build string 1806.180618-2044. It contains mostly a long list of fixes, but there are some notable features.

The new Avatar Editor app is live, so you can customize your avatar in ways that you never could before. There's also FastStart, which lets you play games while they're still downloading. FastStart was live in the last build, but Microsoft published a list of compatible games today.

As indicated by the version number of 1806, this feature update should be finalized this month. It's already available to the Beta and Delta rings, so it shouldn't be too long before everyone can get their hands on it.