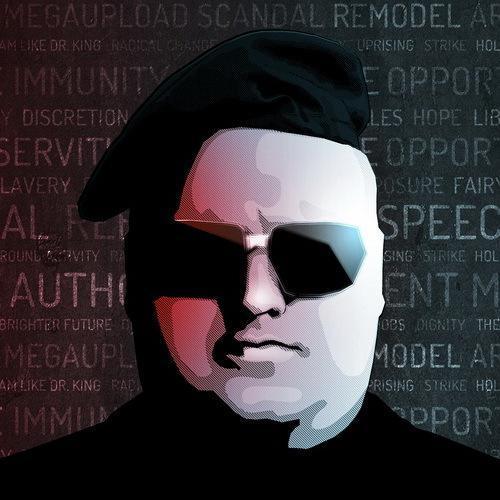 MegaUpload and its founder, Kim Dotcom, have been under the gun since January, when the US government helped to lead a raid on the file sharing website. Dotcom was arrested in his home in New Zealand as part of the US's case against MegaUpload, which has accused the site of online content piracy.

However, the US government has suffered from some defeats in court in the past few months in its fight with Dotcom. This week, Dotcom received another victory of sorts as it was discovered that the New Zealand government illegally spied on Dotcom ahead of January's raid of his home.

New Zealand's Government Communications Security Bureau (GCSB) conducted an investigation into Dotcom, but as it turns out, that agency is not allowed to do so with New Zealand citizens. While Dotcom was born in Germany, he is in fact a citizen of New Zealand.

News.com reports that the country's leader, Prime Minister John Key, even offered a personal message to Dotcom, saying, "I apologize to Mr Dotcom. I apologize to New Zealanders because every New Zealander... is entitled to be protected from the law when it comes to the GCSB, and we failed to provide that appropriate protection for him."

@johnkeypm, I accept your apology. Show your sincerity by supporting a full, transparent & independent inquiry into the entire Mega case.