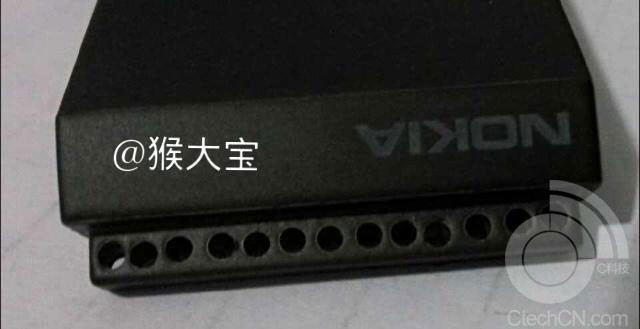 Smartwatches seems to be something that lots of companies want to release but the actual uses of such a device are still debatable. Even Microsoft is rumored to be entering this race with a smartwatch made of transparent aluminum. Now there's word that Nokia, which will sell off its device and services division to Microsoft in the next few months, might have a smartwatch device of its own.

The news comes from the Chinese language-based Ctech website, which claims to have found them on a Sina weibo account. There's no information on what sort of hardware might be in the watch, nor is there any indication that the watch is in active development.

The truth is that it would not be a huge surprise to learn that Nokia was working on a smartwatch, but with Microsoft acquiring that part of Nokia's business soon, it also would not surprise us if Microsoft decided to cancel Nokia's efforts in favor of its own. Even if the smartwatch project does press forward, this would seem to be a product that won't go on sale in the near future.