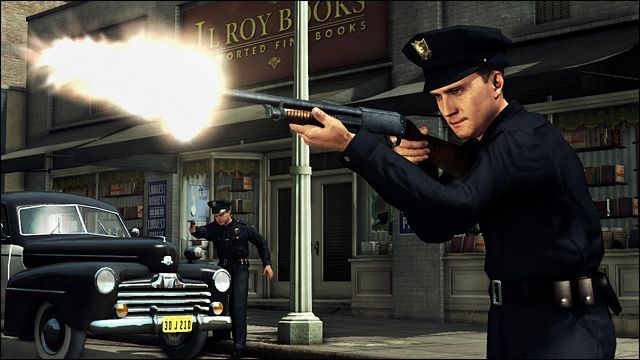 This coming week gamers will be able to try out a console game that's been in the works for eight years and features some ground breaking character animation. The week will also see the release of a PC exclusive fantasy RPG with a mature bent as well as some downloadable games and DLC content.

LA Noire - The long awaited historical crime action-adventure game comes from Australia-based developer Team Bondi which was formed way back in 2003 and finally releases its first game this coming week. Set in Los Angeles in 1947, the game takes the film noir crime dramas of the day as its inspiration as you play Cole Phelps, a member of the LAPD who solves crimes in the city while also moving up in the ranks of the police department. The game's graphics have already been praised, especially the detailed character models and facial animations of the game's actors. 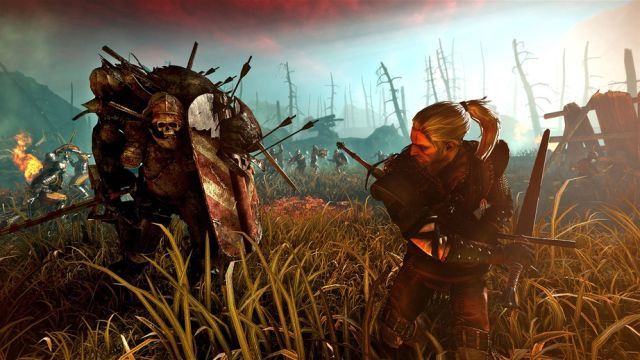 The Witcher 2 - Poland-based CD Projekt Red's next major game is a sequel to its acclaimed 2007 fantasy RPG The Witcher. The sequel continues the storyline from the original (indeed you can import save games from the original Witcher) and includes an improved combat system, 16 different endings and a new in-house graphics engine. You can purchase and download a DRM-free version of the game over at GoG.com.