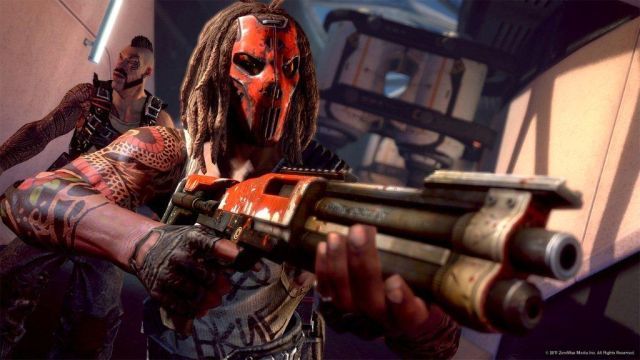 This past week saw the release of Brink, the long awaited sci-fi first person shooter from developer Splash Damage and publisher Bethesda Softworks. Since its release on Tuesday the game has been hit with a number of issues that Splash Damage has been trying to fix via patches. Now there's some welcome news for the game's players concerning future content updates.

In a post on Bethesda Softworks' blog site it was revealed that "we will be making the first DLC for Brink available for free when it is released. This DLC is planned for June and will offer additional maps and new content for players." No other details on the first DLC update was announced.

The blog update also offers word that the Xbox 360 version of Brink has been altered. The number of players for online games has been changed to eight players "when matchmaking for "Campaign' and most ‘Freeplay’ modes." Previously the upper limit for the Xbox 360 version was 16 players for online multiplayer. The blog post said that this change should allow for less lag in online matches. This change should also be in place for the PS3 version now that the Playstation Network is back up and running. The blog post also states, "For players who haven’t been experienced lag, we’ll still support 8v8 on all maps via a new ‘Big Teams’ configuration in Freeplay, and through custom settings in Private matches."

The PC version of the game also received an update via Steam on Friday that fixes a number of Brink's issues including issues with the game's user interface, AI and graphics.