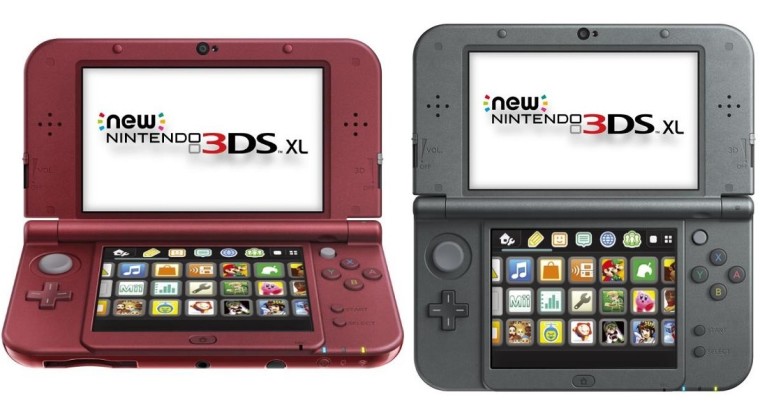 Yesterday a new rumor was started by a trustworthy Japanese paper, which claimed that Nintendo was adopting Android for its next-gen console, named NX. But the company is now vehemently denying that.

After originally declining to comment on the rumor, Nintendo has now reached out to the Wall Street Journal and denied they were looking to adopt Android as the console’s operating system. The original rumor had pegged such as move as an effort to attract developers and concordant with the company’s new-found focus for mobile gaming.

However, Nintendo said that “there is no truth to the report saying that we are planning to adopt Android for NX”. The move would have been a radical but interesting play for the company, that has been struggling to keep up with its rival in the last few years. The idea of creating a cohesive mobile strategy centered around the most popular OS out there wouldn’t see so far-fetched in that context.

That being said, don’t be surprised if we do actually see Android show up in some form or another on the NX. This wouldn’t be the first time the company denies a rumor only to later prove it was right all along. It happened with the 3DS XL and it might happen again.

Then again it might not, and that leaves us to continue wondering what the NX is all about. Nintendo said it would only release further info next year, so we might have a long time to wait until new info becomes available.