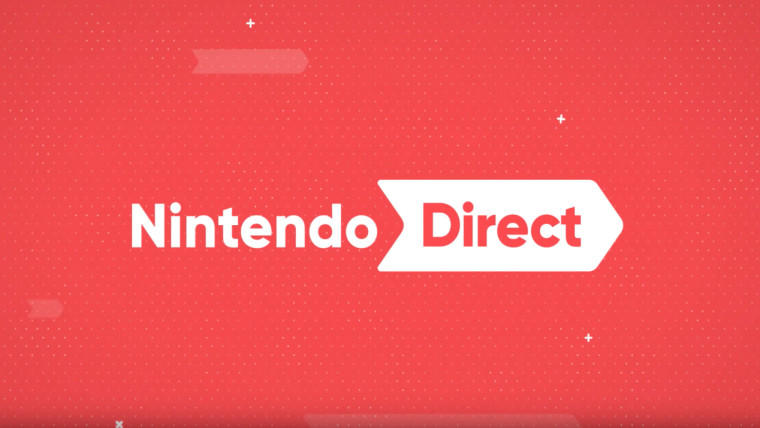 It's been a long time coming, but Nintendo is finally ready to bring back its full-format Direct presentations, starting with a new one tomorrow, February 17. The presentation will focus on games that are already known about - such as Super Smash Bros. Ultimate, which has been getting new DLC content since its launch - as well as upcoming games.

In addition to returning to the general Direct branding, the presentation will be one of the longest presentations the company has shown off, with a promised 50-minute length. Its E3 2019 presentation lasted 42 minutes, and the longest show we've seen from the company in the Switch era was a roughly 46-minute show in September 2017.

Details of what will be revealed are, of course, still unknown, but there's no shortage of options. Nintendo has many highly-anticipated titles in the works, including a sequel to The Legend of Zelda: Breath of the Wild, Metroid Prime 4, and Bayonetta 3, as well as many rumored games. If you're interested, the presentation will air at 2PM PT/5PM ET/10PM GMT tomorrow, and you can catch it on Nintendo's YouTube channel.