Nintendo is to release an official Game Boy emulator for mobile devices, if a recent patent filing is to be believed.

Up to now, there has been no official way to emulate Game Boy games on mobile devices, such as iOS and Android. This may be about to change however as Nintendo has recently filed a patent to allow the playing of Game Boy games, converted from their original medium (i.e. cartridge), through the use of an emulator, on mobile devices such as phones and tablets. 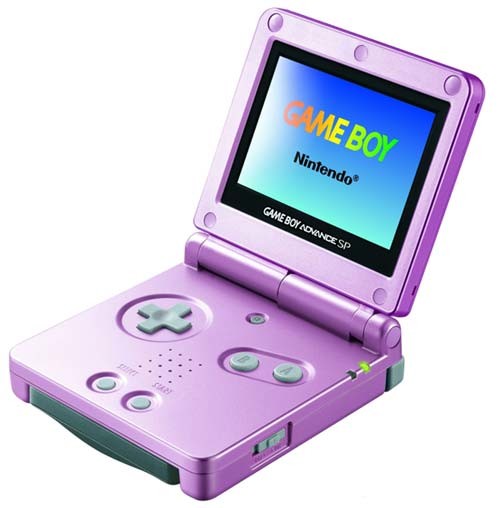 There should be no issues bringing the emulator to Android devices as emulators are allowed on the Google Play Store, with many available for download today.

iOS may be more of a challenge as Apple does not allow game emulators on the App Store. Some apps have been able to get around these restrictions by pretending to be other apps but these are quickly removed by Apple.

Nintendo therefore may have trouble releasing the app on the App Store, unless they can come to an arrangement with Apple.

It is not currently known how much Nintendo will charge for the emulated games or indeed the application but it would seem silly to offer the games for free as this would hurt revenue, which Nintendo has been lacking in recently.

Nintendo has not confirmed whether this patent filing will materialise into an application and if so, when it would be released.