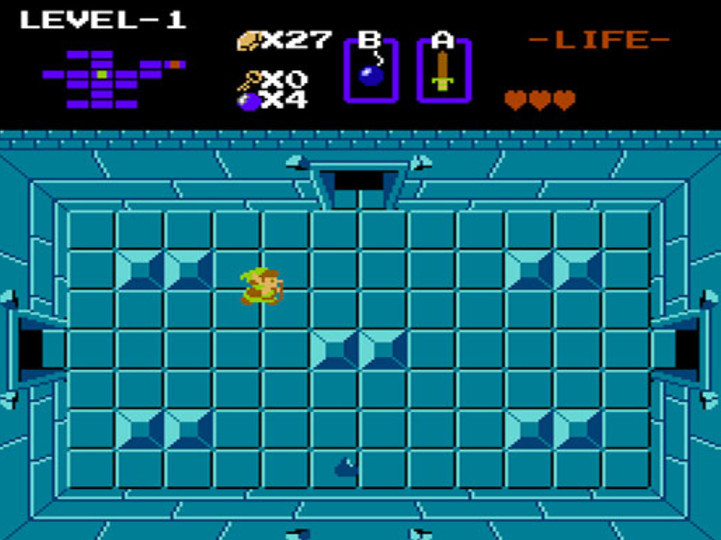 This year marks the 30th anniversary of The Legend of Zelda, that originally debuted on Japan's Famicom system. While the official date was in February, Nintendo is still celebrating, offering little tidbits like today's display of original map art from the 1986 game.

Nintendo UK gives us a rare glimpse at some of the art, that would eventually make its way into the game. As you can see from the sketch above, the team designed each area using planning sheets that look similar to graph paper. If the approach in design looks familiar, that's because the folks at Nintendo also used a similar approach when designing levels for the iconic Super Mario Bros.

Naturally, Nintendo is offering quite a bit of memorabilia in its lineup of items for the year and if you're feeling nostalgic, you can download the game through its Virtual Console service on supported devices. You can check out more original map drawings in the source link below. While there isn't a new Zelda title for 2016, Nintendo is putting the final touches on The Legend of Zelda: Breath of the Wild, which is expected to arrive sometime in 2017.