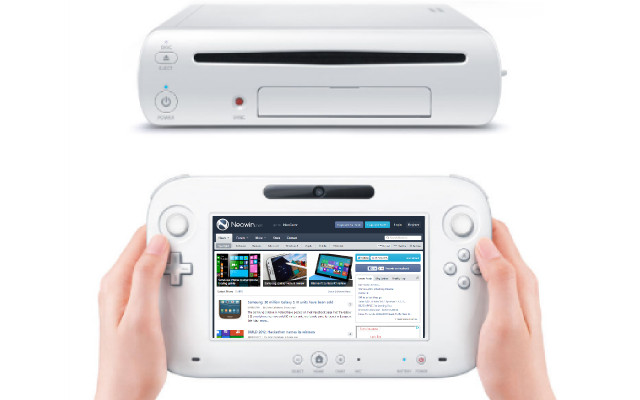 The folks who said that the game console business might be on its last legs have apparently not talked to the people who bought the new Wii U console last week. The company has confirmed today that the Wii U sold 400,000 units during its launch week in the US and is basically sold out in retail stores at the moment.

CNet reports that, according to a chat with Nintendo of America head Reggie Fils-Aime, Nintendo sold a total of 1.2 million units of its various hardware devices last week in the US. That includes 300,000 units of its older Wii console, 275,000 Nintendo DS consoles and 250,000 units of the newer 3DS portable console.

As for as the Wii U, Fils-Aime says that the company is working hard to push out new units to store shelves. However, he added, "... as soon as product hits retail, they're selling out immediately." In other words, good luck finding one in time to get for the holidays unless you head to eBay and pay a lot more than the normal retail price.

The Wii U is scheduled to launch in Europe on Friday and it will go on sale in Nintendo's native Japan on December 8th. In the meantime, the US version has seen some more features added via software updates since its November 18th launch, including apps for Netflix, Hulu, Amazon Instant Video and YouTube.