Michael Pachter, one of the more opinionated of gaming industry analysts, was on record last year claiming that 'nobody cared about Japanese games'; outside of the usual releases from the developers of Final Fantasy and Metal Gear. Well, GamingBolt asked the analyst if he still held firm to this belief that Japanese games were irrelevant. 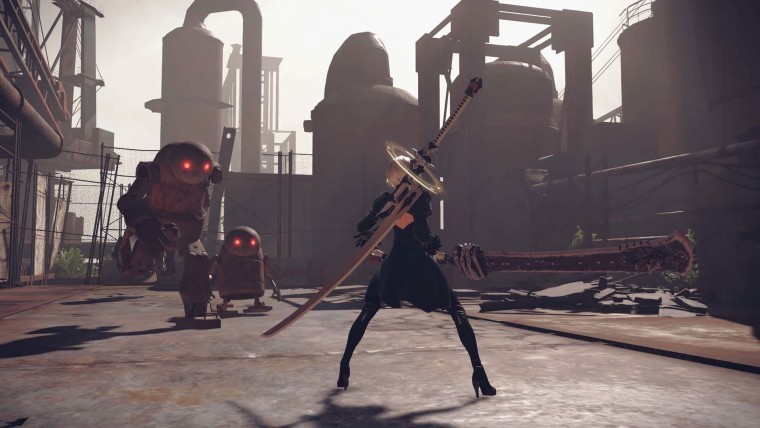 This past year the market was flooded by Japanese games like Persona 5 and Nier. Beyond that, Nintendo has launched its latest console, selling over 2.7 million units, with games like Zelda: Breath of the Wild taking the charts by storm. Even niche titles like Persona have managed to sell two million units on PlayStation 4. Pachter was asked to comment on this, and if his opinion of Japanese games has changed over the past year:

Pachter went on to discuss the difference between Nintendo and the rest of the Japanese gaming market:

“I would say Nintendo is the exception that proves the rule- if you were a Martian, and you had never seen a video game before, and I showed you a Nintendo game side by side with Persona 5 or Final Fantasy, you would not think they are from the same place. [...] Everything they do is completely different from everything everyone else does, the rules don’t apply there. They are the exception that proves the rule, no one in Japan makes anything like that, except for maybe Sonic.”

Even though he makes a point about the success of Japanese games in the West; they have always been marketed towards their local market, with localization outside of Japan dependent on fans of the particular series or game, in some cases. The fact that they do sell outside of the country could be regarded as a victory for those developers. Nintendo, however, has always had a good foothold in the West, with many a gamer having fond memories of the company and its products; so it shouldn't come as much of a surprise that the company's products continue to sell extremely well in these markets.

As for the many niche Japanese exclusive releases on PlayStation; in the West, they rarely become a cultural phenomenon like Final Fantasy. Platforms like Xbox on the other hand, have shown that the U.S. market is still a pretty tough nut to crack for smaller Japanese developers. The head of Xbox has been actively trying to increase the appeal of these games in the western markets, but it's still a long tough road before Japanese games start selling like hotcakes in the West.