Today Nokia released a pretty shocking quarterly report for Q4 2011, which carried the unfortunate news that Nokia made a $1.2 billion operating loss, mostly from their Location & Commerce division but also from poor smartphone sales. However, one bit of particularly interesting news did arrive from their report, and that is that Microsoft paid Nokia $250 million just in the last quarter to adopt Windows Phone. 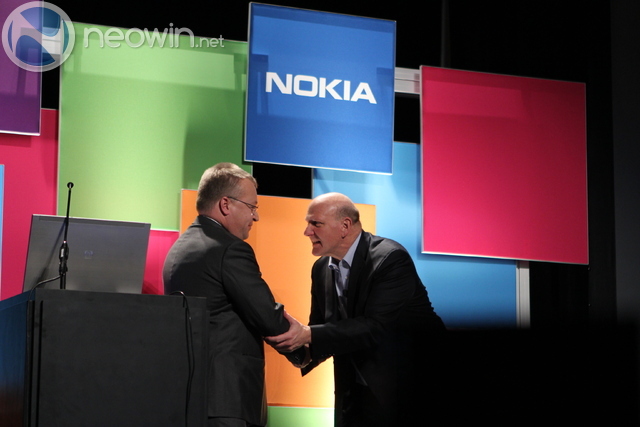 Nokia calls this money “platform support payment” and says that this is the first of many other payments that will be coming from Microsoft to help push along their development of new Windows Phone devices. It is expected that the total payout from Redmond for Nokia adopting Windows Phone will "measure in the billions of US dollars".

With all this said, $250 million is a lot of money considering that so far Nokia has only released two devices with Windows Phone on it (the Lumia 800 and 710), and there is only one other device that is expected to launch (the Lumia 900) as far as we know. These devices also haven’t sold amazingly well, with Nokia claiming that they have sold “well over 1 million” of them so far; this pales in comparison to the 10 million Samsung Galaxy S II units sold around 5 months after launch.

We do expect though that 2012 will be a better year for Nokia as they likely will release many devices throughout the course of the year, and hopefully more flagship devices like the Lumia 900; perhaps even some with Windows Phone “Apollo” on-board. It will definitely be an interesting time for Nokia going forward with their $250m+ partnership with Microsoft.