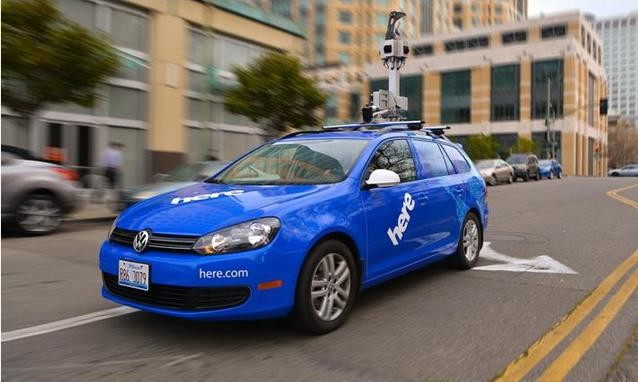 Nokia may be out of the smartphone game but that’s a far cry from being out of the tech sector altogether. The company is trying to rebuild itself after its recent deal with Microsoft and today Nokia seems to have its eyes fixed on “connected cars”.

The company has announced it’s putting aside $100 million to invest in start-ups that develop intelligent-car technologies. Nokia name checks Google, Tesla, Toyota and BMW in its press releases as other players in this field, however the ex-smartphone company insists it has a different, more global view towards the car market.

Nokia mentions new innovations happening in China and India which may impact the future of driverless smart-cars. This probably shows that the company is looking towards the low-end of the market, a lesson well learned from its mobile phone days.

"We’re seeing innovation that’s happening across the auto ecosystem through the combination of mobility and the Internet,” Paul Asel, a partner at the Nokia venture-capital arm, said in an interview. “The car is really becoming a platform like when the mobile handset became a smartphone and all the apps and services developed around that."

Finally it’s worth mentioning that this is not the first time Nokia is taking an interest in the auto world, in fact it has always been somewhat of a player in this field through HERE location services that are used by many car companies for in-built navigation.

It looks like Nokia is making big changes and has its sights set high, and that’s very exciting for a company that’s always been able to adapt and win in very different playing fields. We hope they do for the smart-car market what they did for handset market over the last 15 years.