The body of the Lumia 928 has already leaked, showing a polycarbonate design, similar to that of the Lumia 920, the current flagship Windows Phone device. Previous speculation had said that the 928 may come with an aluminium body, to avoid the plastic feel, but it seems that Nokia has plumped for polycarbonate. The Lumia 928 will also include Nokia's PureView technology, coupled with a Carl Zeiss lens. The flash has also been updated to Xenon, ditching the LED in the 920. The 928 will be available on Verizon's network, and will support 4G LTE technology. 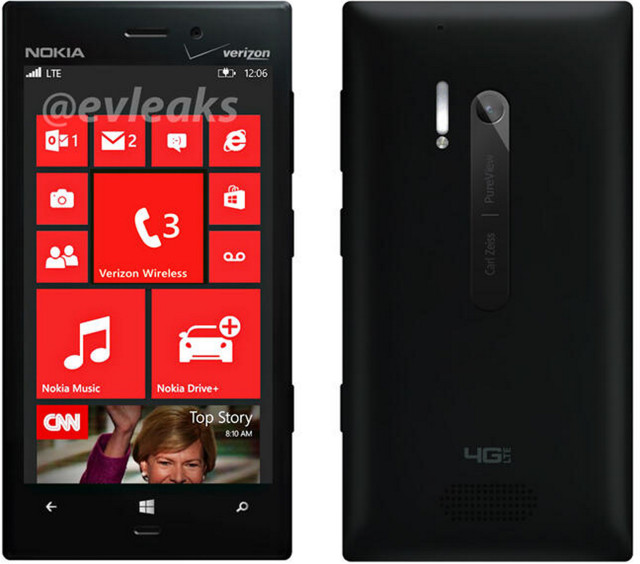 New information from ETrade Supply, who have obtained a pre-production copy of the 928, shows that the phone will include an AMOLED panel, instead of the IPS LCD screen present in the Lumia 920. AMOLED, which stands for Active-Matrix Organic Light Emitting Diode, is a relatively new technology found in many high-end smartphones that use Android. The new panel, which will be made by Samsung, will offer better contrast between colors and deeper blacks, as well as being thinner and lighter. 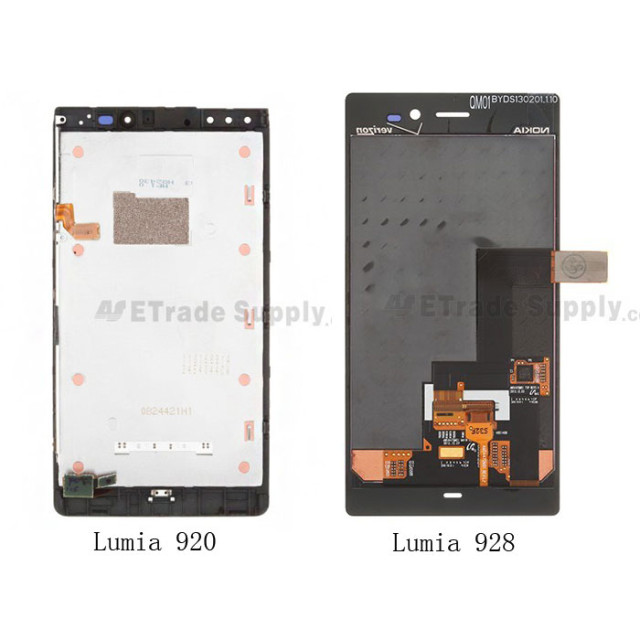 Nokia currently use AMOLED technology in the Lumia 810, 820 and 822, but not the 920. ETrade Supply speculate that Nokia is opting to introduce AMOLED technology into the 928 in order to increase battery size; because an AMOLED panel is smaller, there is more space for the battery. In Neowin's review of the 920, the Lumia didn't offer anything "special or amazing" in terms of battery life and it may be an area that Nokia wish to work on.

The Lumia 928 will come in black, white and possibly a range of other colors, but a release date is still unknown.