Since Nokia abandoned its 'burning platform' in February 2011 to embrace Windows Phone and dramatically restructure its worldwide business operations, good news has been thin on the ground for the Finnish mobile giant. Sadly, its latest quarterly report isn't exactly packed full of happiness either. 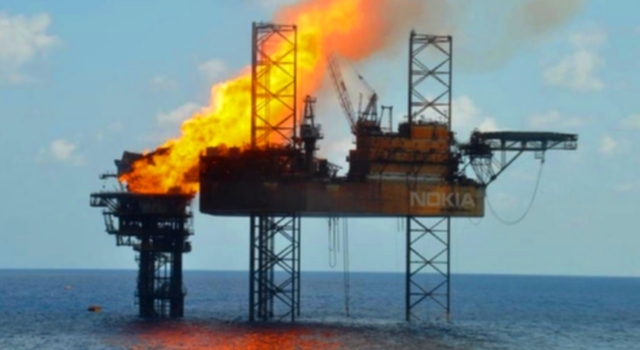 But there's yet more evidence of difficulties for the company's Windows Phone strategy, as Lumia sales fell by 27.5% from 4m units in Q2 to just 2.9m devices sold in Q3. The company's financial report framed this in the typically positive language one expects to see in such documents, stating that the decline in Lumia sales came "as we shared the exciting innovation ahead with our new line of Lumia products". But despite this positive spin, Nokia will surely be wondering whether customers really are waiting to get their hands on its next-generation Windows Phone 8 handsets - including the Lumia 920 (exclusive to AT&T for six months), Lumia 822 (Verizon), Lumia 820 and Lumia 810 (T-Mobile).

In North America, at least - where Nokia sales are pretty much exclusively made up of Lumia Windows Phones - the picture is far from encouraging. The table below indicates that devices sales across North America have collapsed by 50% over the previous quarter, falling from 600,000 sales in Q2 to just 300,000 last quarter.

Again, Nokia presented this as a partial consequence of its efforts to "prepare the distribution channel" for its new Windows Phone 8 handsets, but it acknowledged that the primary factor was "lower operator and distributor demand for Lumia". This will come as a devastating blow to the company, which has poured huge sums into its 'Operation Rolling Thunder' initiative to increase consumer awareness of its Lumia handsets. On the face of it, this effort appears to have failed. 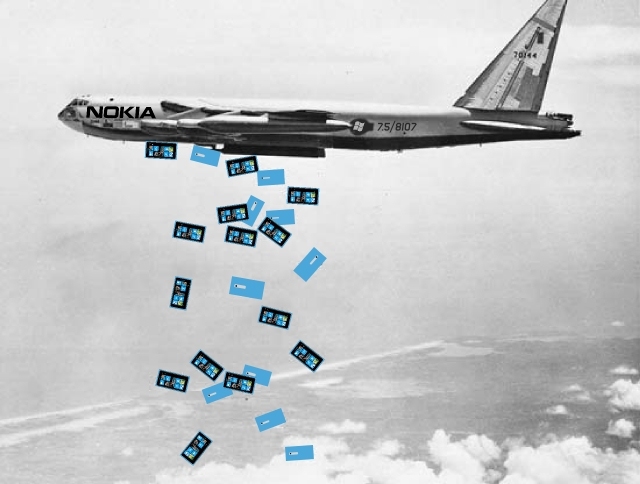 The company's CEO, Stephen Elop, was quoted as saying that Nokia has "continued to manage through a tough transitional quarter for our smart devices business... The positive consumer response to our new Asha full touch smartphones translated into strong sales." Indeed, while its Windows Phone strategy is continuing to falter, news elsewhere in Nokia's device business was encouraging. The company announced an increase in its non-'smart' feature phone sales to 76.6 million units (up from 73.5m Q-on-Q), while its Series 40-based Asha handsets saw sales of 6.5m units worldwide.

Clearly, it's been another tough quarter for Nokia. It's still not seeing any significant traction in its Windows Phone strategy, and the considerable fall in sales of its Lumia devices - particularly in the US, where there's been massive expenditure on marketing activities - will no doubt be a kick in the teeth for the company.

But while it's been another disappointing quarter for Lumia, the company is seeing growth in its feature-phone business, and remains enormously popular in many emerging markets. That at least is cause for celebration, and an important reminder that Nokia isn't defined solely by how many Windows Phones it can sell.

But even so, Nokia will need to see some significant improvements in its Windows Phone strategy soon, and its ability to push those new Lumias to customers next quarter may prove to be a watershed moment for the company's smartphone aspirations.