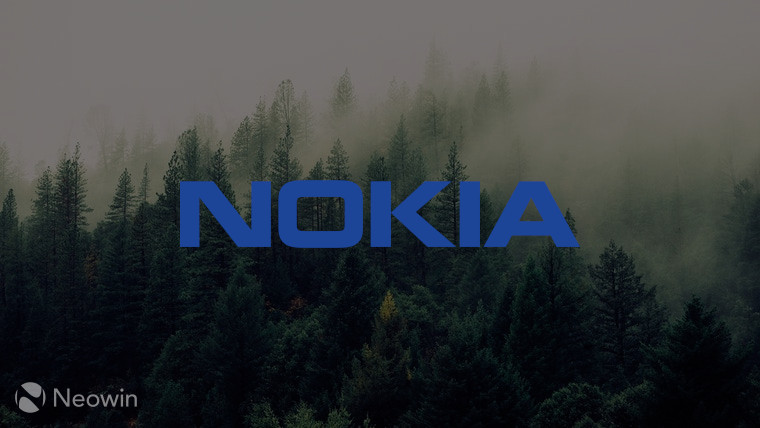 Nokia has today announced that it will reduce its emissions by 50% from its operations and products in use by the end of the decade compared to 2019. The Finnish firm has called its ambitions Science Based Targets (SBTs) and says they’re in line to meet a 1.5°C global warming scenario.

The firm said that it created SBTs back in 2017 which would bring it in line with a 2.0°C global warming scenario but managed to reach 90% of its targets within its operations 11 years ahead of time so now it’s going for a more ambitious goal. The new targets will apply to almost 100% of the firm’s current portfolio and include emissions from logistics and assembly factories in its supply chain as well as from its own operations.

“We have led the way in reducing emissions from our own operations and helping our customers to do the same by continuously innovating to make our products more energy efficient in recent years. But climate change is a race against time. These tougher, new, scientifically-calibrated climate targets mean we will go further and faster to reduce our carbon footprint and ensure sustainability is at the heart of our product design and the smart solutions we enable.”

Nokia is not alone in its efforts to drive down its emissions. Other tech firms including IBM, Amazon, Microsoft and Uber are part of The Climate Pledge which calls on signatories to reach net-zero carbon emissions by 2040 ahead of the Paris Agreement deadline. Under the Paris Agreement, nations and the private sector have to bring down their emissions so much than global warming can be limited to 1.5°C by 2100.