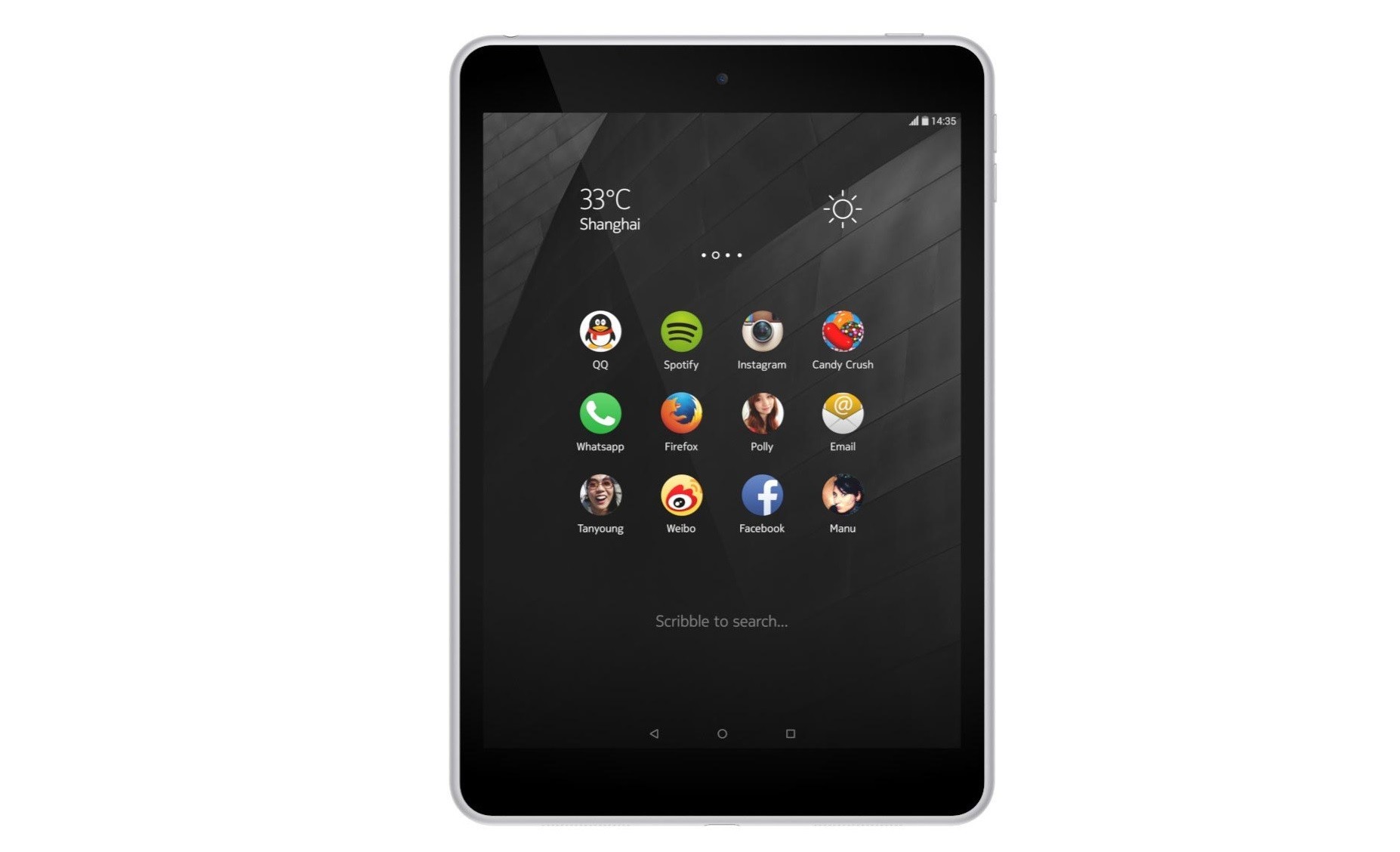 Nokia has reinvented itself successfully many times over the last one hundred years and they’ve been teasing they’re about to do it again with today’s announcement.

The company has just unveiled the N1 Android tablet, this being their first new product since they moved away from mobile phones by offloading their division to Microsoft.

Here are some of the specs of the N1:

The device is slated to launch in China early next year with additional European markets coming later in the year. 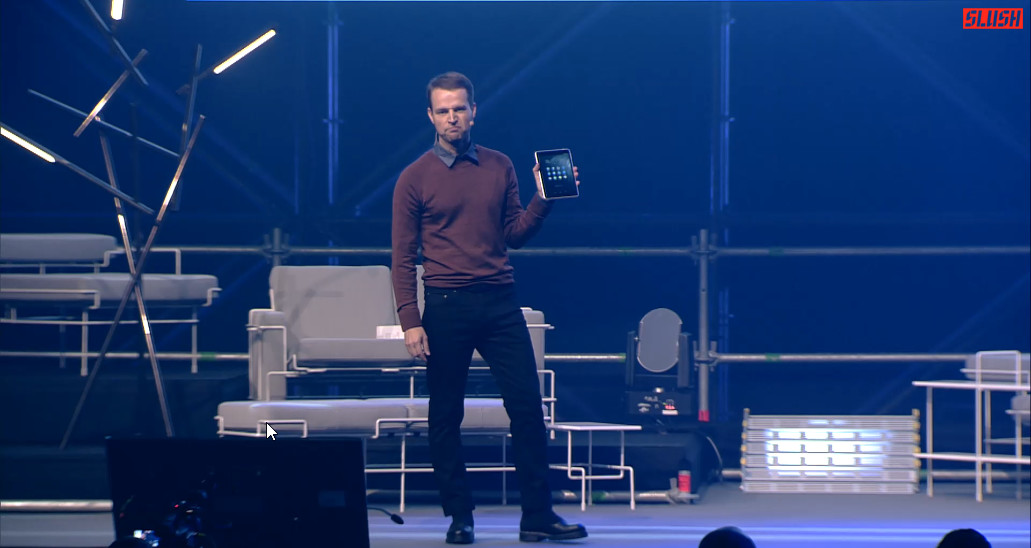 It's interesting to note that despite this tablet carrying the Nokia branding it is not exactly built by them. The company has sold off most of its device building capabilities to Microsoft.

Instead Nokia has partnered with a Chinese ODM that manufactures the devices using the company's branding. 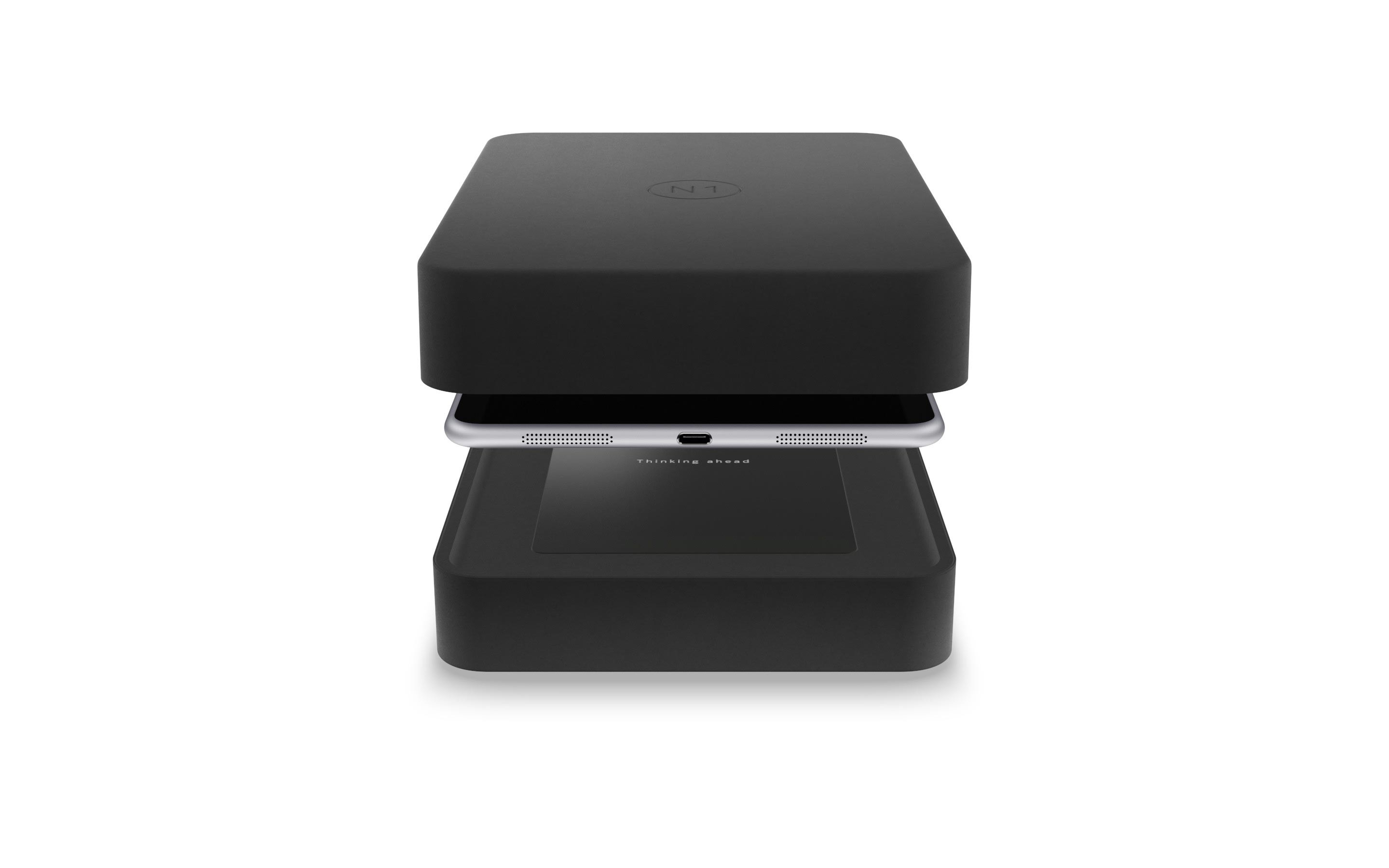 For more details of the N1 check out the official site.