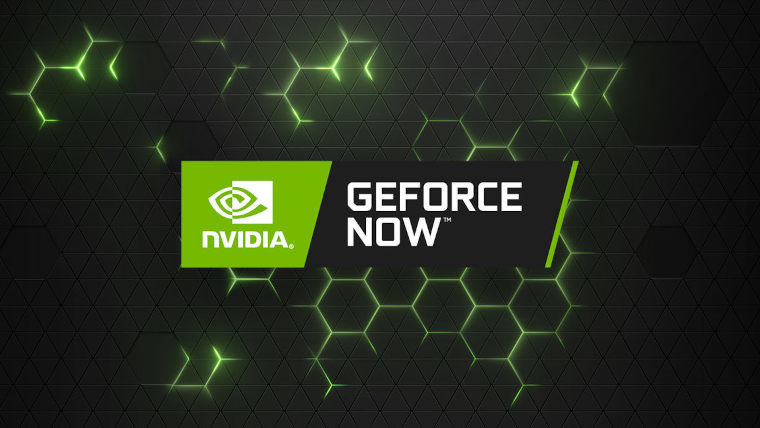 NVIDIA has announced an update for its Windows and Mac GeForce NOW clients that bring a couple of improvements to make gaming on the platform more seamless. The new update is currently rolling out to PCs and Macs this week and is labelled as version 2.0.36, so if you see you have that version, you know you’ve got all the enhancements mentioned here.

The first improvement applies to both PC and Mac. Gamers can now link their NVIDIA and Ubisoft accounts so when a Ubisoft game is launched you no longer need to sign in manually. Instead, you’re signed in automatically allowing you to get on with your gaming session.

The second and final improvement is for Mac only. Players with a MacBook Pro M1 Max who have encountered aspect ratio issues while playing games should notice that this issue has gone away. Furthermore, NVIDIA said that the countdown timer when viewed on the in-game overlay has been improved.

Aside from the update coming to the PC and Mac client, NVIDIA is adding support for several new games on GeForce NOW, these include A-Train: All Aboard! Tourism, White Shadows, Monopoly Madness, Anno 1404 History Edition, Prison Architect, Super Magbot, and Untitled Goose Game. Each of these titles will arrive this week but on separate dates so be on the lookout if any seem of interest to you.