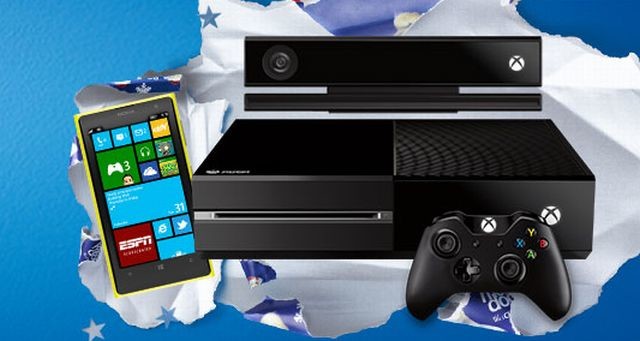 In 2012, Microsoft introduced the idea of getting an Xbox 360 console for a lower upfront price that was as low as $99 but with a mandatory two year contract for Xbox Live Gold at $14.95 a month. So far, Microsoft has yet to announce similar plans for its new Xbox One console but one wireless provider in the UK, O2, today introduced a way to get that console that at first appears to be cheaper than its standard price.

The catch is, of course, is that the £99.99 upfront cost become an even higher price to pay over two years. O2 will charge customers £52 per month for the length of that 24 month contract. Users will end up spending far more in that amount of time compared to buying each of the items in the bundle separately.

O2 also has a similar bundle for Sony's PlayStation 4, where it is offering the console, a free game, 12 months of PlayStation Plus and a Sony Xperia Z1 smartphone for £89.99 upfront and £52 per month for 24 months.