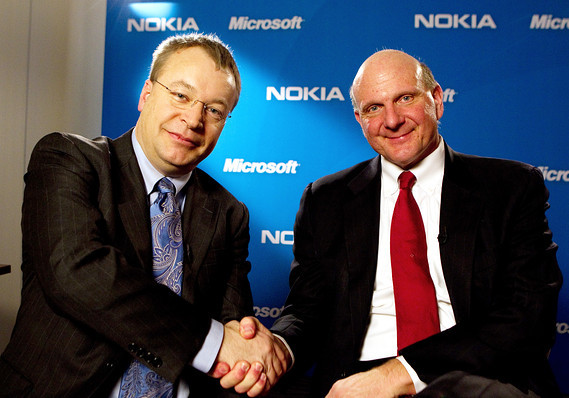 The European Union has no problem with Microsoft buying Nokia's smartphone business. That was the decision that the Union's regulatory body, the European Commission, gave today and which will likely be the last major hurdle that needs to be cleared before the deal officially closes in the first quarter of 2014.

In their decision today, the Commission said that there were no anti-trust problems in Microsoft's plans to buy Nokia's Devices and Services business. It stated that the "overlap of the two companies' activities in this area is minimal and several strong rivals, such as Samsung and Apple will continue to compete with the merged entity." The decision follows one made by the U.S. Justice Department earlier this week which also gave its blessing for the Microsoft-Nokia deal to go forward.

When Microsoft does complete the deal to buy Nokia's smartphone business, at a cost of over $7 billion, it also means that one of its former top executives, Stephen Elop, will return to the company after previously serving as Nokia's CEO. Elop is currently scheduled to lead Microsoft's Devices team which will include all of the Lumia and Asha phone hardware that Microsoft will acquire from the Finland-based company.

Source: European Commission via The Verge | Image via Nokia