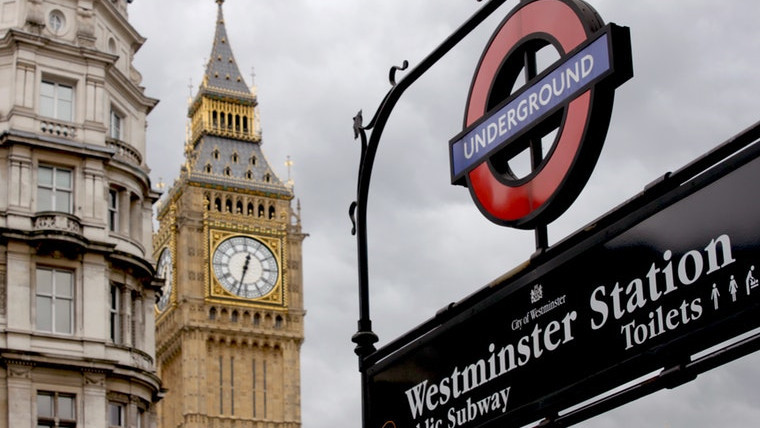 O2 has announced that it has signed an agreement with Transport for London (TfL) that will allow it to deliver full 4G connectivity to the Jubilee Line between Canning Town and Westminster stations. The carrier said that the connectivity will benefit those heading to The O2 venue, who will be able to post about events on social media.

O2 said that it expects the pilot project, which involves other carriers too, to go live in March 2020. It pointed out that the London Underground is used by 5 million commuters every day, but lacks reliable mobile service. It hopes the roll out next year will help remedy the situation.

“It’s great that O2 have signed up to bring their 4G network to Jubilee line customers. The London Underground network is an incredibly challenging environment in which to deliver technological improvements, but we remain on course for customers to start benefiting from our pilot from March 2020.”

O2 said that “hundreds of miles” worth of cabling will have to be installed as part of the project, with the initiative to connect the city being part of a wider range of measures from Mayor Sadiq Khan to ensure that all areas have decent connectivity. As we reported earlier this year, work is underway to bring 4G to the whole of the London Underground network by the middle of 2020.