Russian site Wzor has leaked some screenshots of the Office 14 alpha build that was handed out to select testers this week.

The build is pictured below installed onto Windows 7 and it doesn't appear like the UI has been overhauled yet and remains very similar to Office 2007.

We revealed a possible Office 14 concept screenshot earlier this week before alpha testers received the official build. According to Alpha testers Microsoft is targeting a 2009 release and Office 14 could still be named Office System 2009.

Below you can see Word 14 in the first screenshot (click to expand): 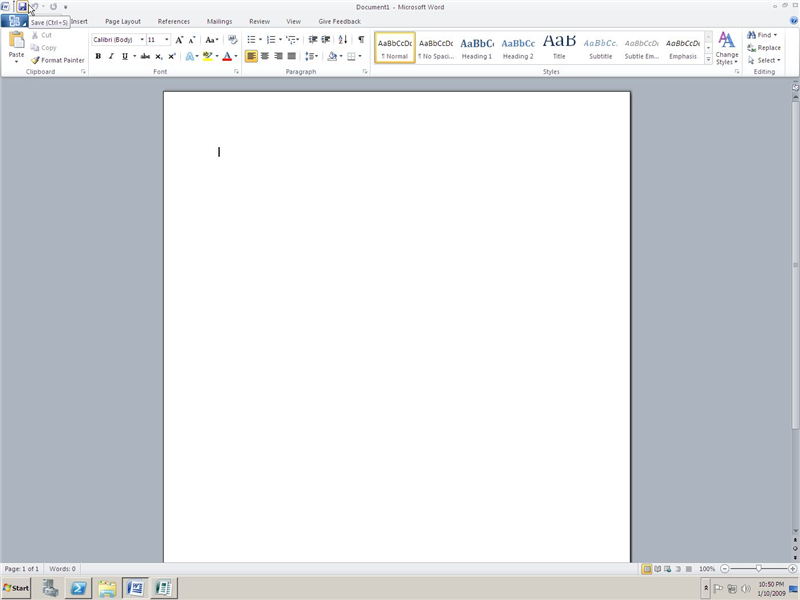 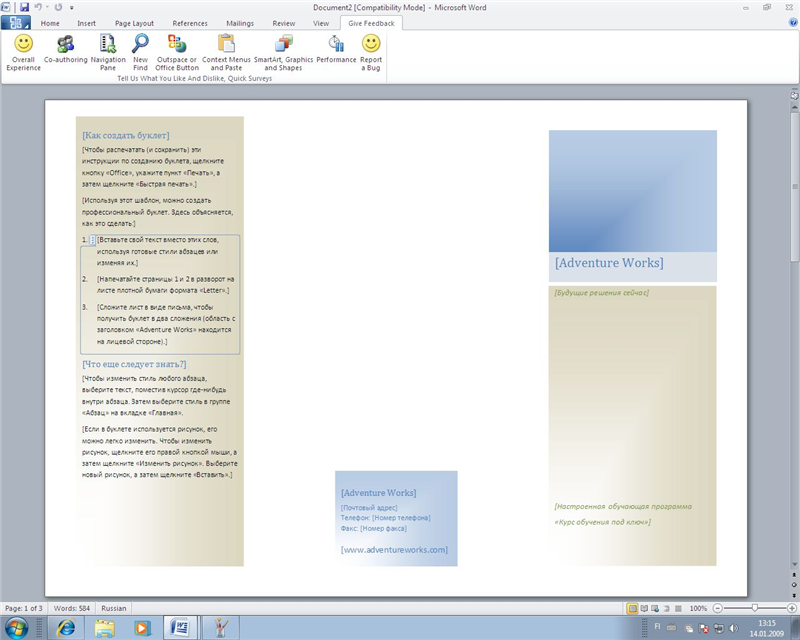 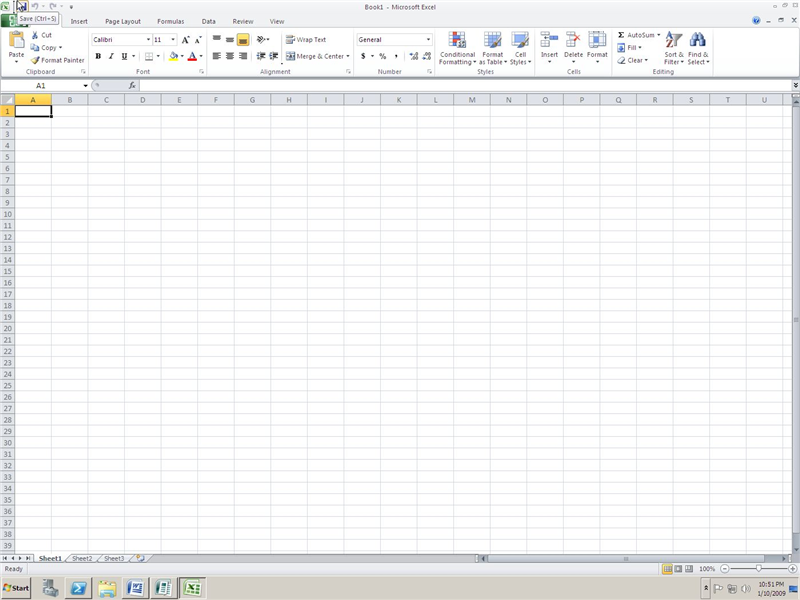 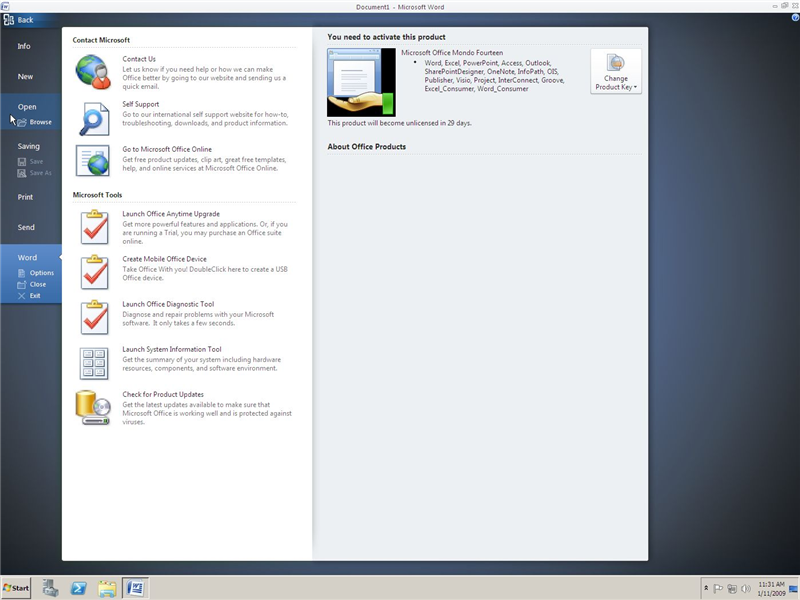