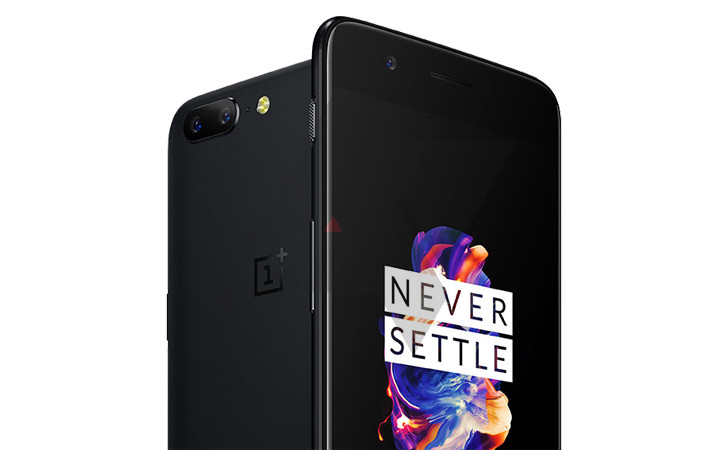 Earlier today, OnePlus confirmed that it will unveil its new flagship-class smartphone on June 20. But the design of the OnePlus 5 has been partially revealed in a leaked image that also emerged today.

Android Police, which published the image, said it's "highly confident" that it's an accurate representation of the device, having verified its authenticity with a second source. The image confirms that the OnePlus 5 will have dual rear cameras, although it debunks an earlier 'photo' purporting to show the handset with the two rear cameras stacked vertically in the center of the device.

Rather than being centered, as on the OnePlus 3T, it seems the cameras will be positioned at the top left of the handset's rear side, with an LED flash alongside it. We also know from the company's CEO that the OnePlus 5 will have a Snapdragon 835 processor; he also claimed that the device will be "the thinnest flagship phone".

There's still plenty that we don't yet know about the OnePlus 5, but we won't have to wait too much longer to find out.