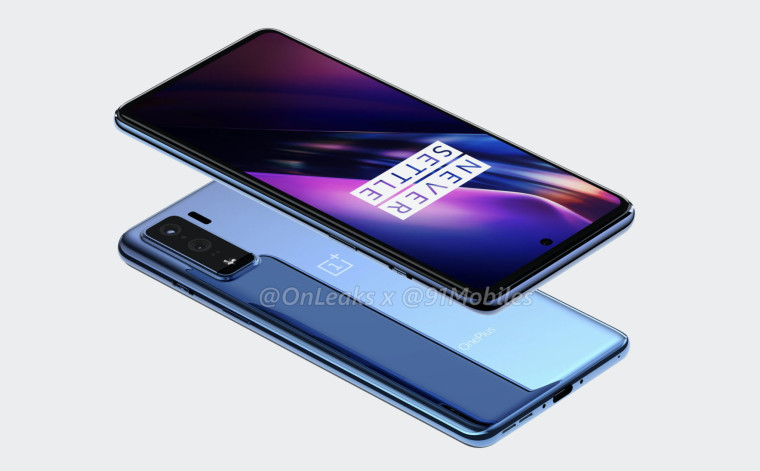 A report from 91Mobiles has shed some details on the specs of the OnePlus 8 Lite. The device will feature a punch-hole display with a 90Hz refresh rate and a MediaTek chipset. The price of the handset has also leaked. The base variant will reportedly cost GBP 400. For comparison, the official price of the OnePlus 7T is GBP 549. The EU prices of OnePlus phones are always higher compared to their official price in India and the United States so do not convert the above amount in your local currency.

The OnePlus 8 Lite has already leaked in renders. The device is rumored to pack a 6.4/6.5-inch 90Hz OLED display, a MediaTek Dimensity 1000 chip, an in-display fingerprint scanner, and pack a triple-camera system at the rear. The camera system will include a 48MP primary shooter, a 16MP ultra-wide angle shooter, and a 2MP depth sensor. The device could pack a 4,000mAh battery with 30T Warp charging.