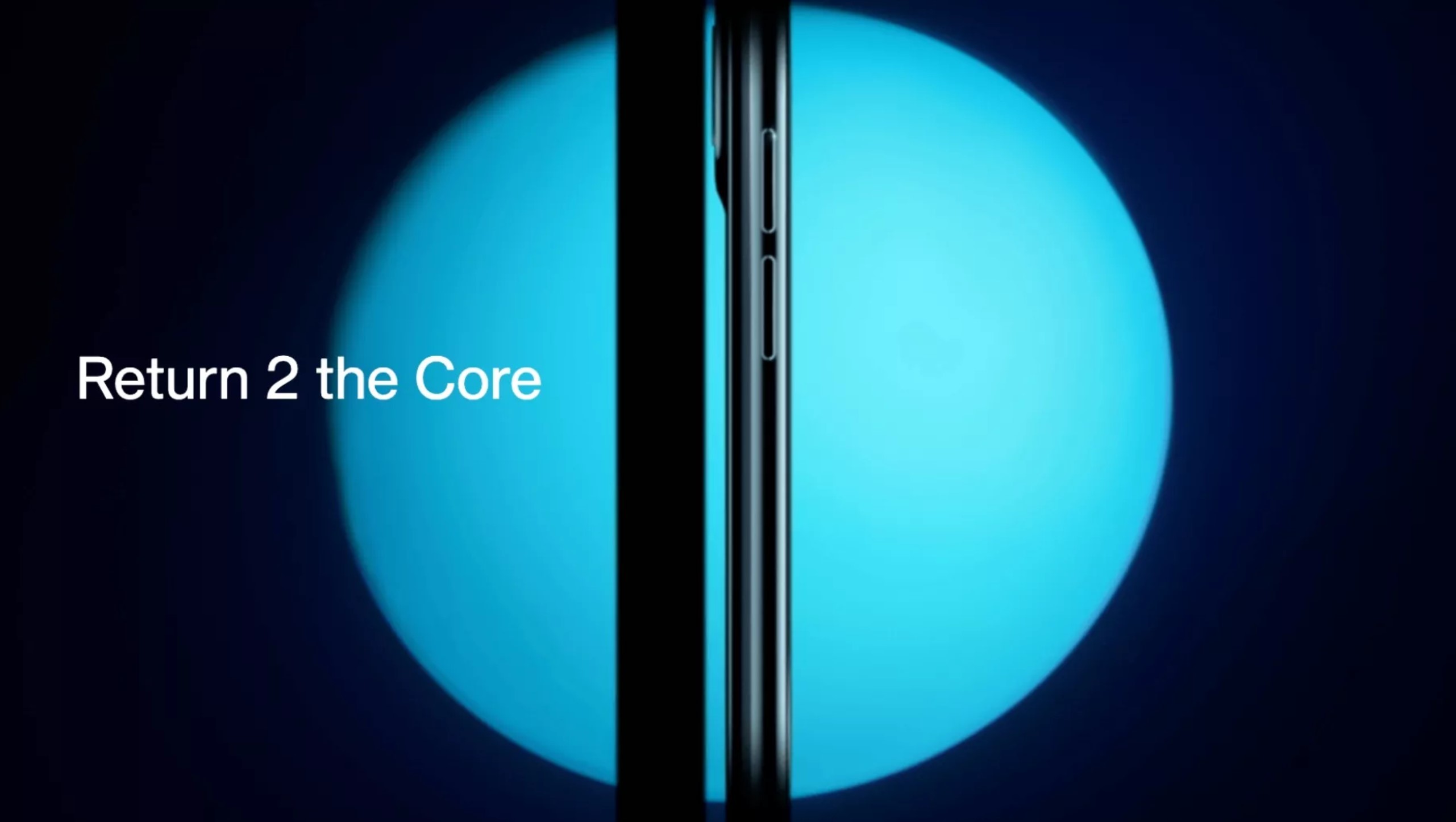 OnePlus's renewed focus on mid-range smartphones seems to be paying off as the company is planning to release yet another mid-range Nord smartphone on February 17.

Last month, in one of his tweets, serial leaker Yogesh Brar claimed that OnePlus would release a new Nord CE 2 5G smartphone in February. He also mentioned that it would be limited to Indian markets at launch. And now that the company's India Twitter handle has confirmed that it's coming next week without mentioning anything about whether it'll be limited to select markets, but it's safe to assume that Brar was spot on with his tweet.

The company's Twitter handle doesn't go into details about the specifications of the next-generation OnePlus Nord CE 2, but thanks to Brar, we have some clarity on this.

According to the leaker, the Nord CE 2 5G will feature a 6.43" FHD+ AMOLED display with support for up to 90Hz screen refresh rate. Powering the smartphone will be a MediaTek Dimensity 900 SoC coupled with 6/8GB LPDDR4X RAM. The smartphone will also offer 128GB UFS2.2 Storage. However, it's not clear whether the smartphone will be available in more storage variants. In all likelihood, 128GB will be the only storage option, much like its predecessor, the OnePlus Nord CE.

Furthermore, the Nord CE successor will feature a triple camera setup on the back, consisting of a 64MP main camera, and accompanying it will be an 8MP Ultra-wide and 2MP macro lenses. For video calling and selfies, the smartphone will rely on a 16MP front camera.

A 4,500mAh battery will power smartphone, and if it's not enough for you, OnePlus is said to add up to 65W fast charging support to make the battery go from 0-100% within an hour. It'll also have an in-display fingerprint sensor.

The smartphone will run Android 11-based OxygenOS 11.3 out of the box. The OnePlus Nord CE 2 5G will be available in two color variants--Black and Blue.