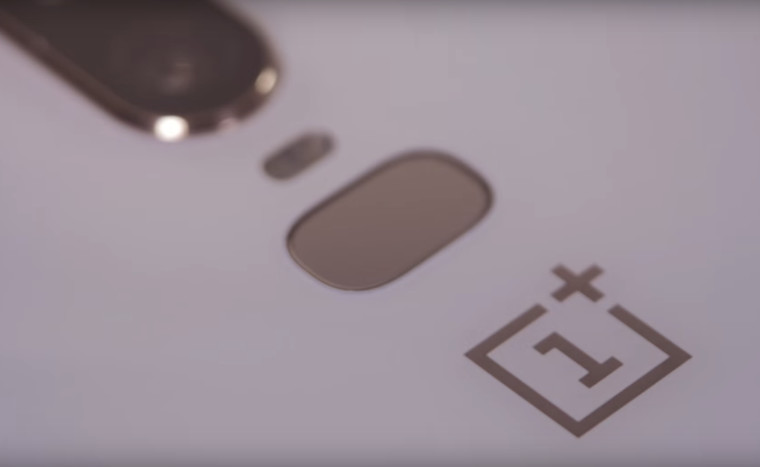 OnePlus has released an official update cycle map for its devices. The Software Maintenance Schedule will provide a clearer picture as to when supported phones will receive regular updates. As of now, devices will be fully supported for two years - that means Android version upgrades, new feature implementations, and security updates. After the two years, the phones will receive an additional year of security updates that will arrive every two months.

The newly released schedule will apply to the OnePlus 3 and OnePlus 3T, OnePlus 5/5T, and the more recently released, OnePlus 6. The firm also informed the community through its forum that it will be releasing a new Open Beta build for the OnePlus 3/3T later in the week. At the beginning of July, it will also make available a stable release of the OS for the aforementioned handsets.

By offering better clarity in regards to its update, OnePlus will avoid potential miscommunication like it did with the OnePlus 2 and the OnePlus X. The OnePlus 2 was promised an update to Android 7.0 Nougat, but in the end, owners of the handset were left hanging.