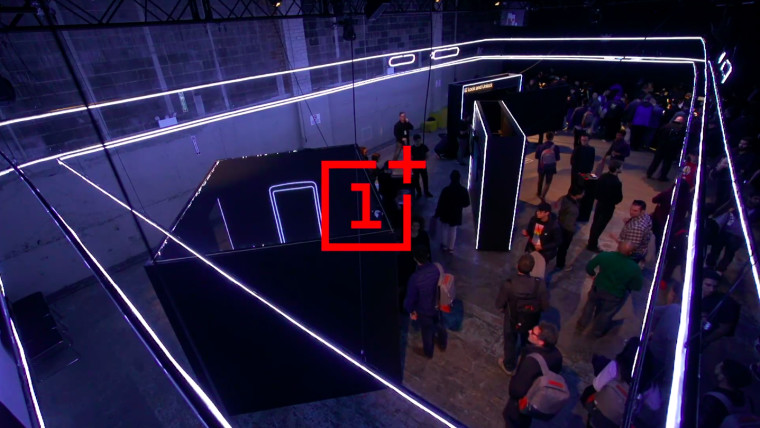 It's one thing to produce a smartphone and sell it, it's another to try and offer it on a wireless carrier in the United States. That seems to be one of the more lofty goals some companies have and now it looks like OnePlus has set its sights on the U.S.

During an interview at Mobile World Congress Shanghai, OnePlus CEO and founder Pete Lau stated that the company is in talks with U.S. carriers. Lau also shared that his firm aims to produce a 5G smartphone by 2019. The 5G handset should enter the market around the same time that the U.S. will introduce 5G service. If the company is able to release a handset on a U.S. wireless carrier, it would be a huge move, succeeding where previous larger companies have failed.

OnePlus currently sells its phones primarily through its own website but has partnered with carriers in Europe in the past. There is no doubt that having its phones on a U.S. carrier would be lucrative, while at the same time exposing its brand and products to more consumers. Lau did not share what carrier the handset would arrive on, but its current line of handsets offer support for AT&T and T-Mobile. With 5G, its phones could also work on carriers like Verizon and Sprint.

Naturally, many companies have previously had the same sentiments but have failed. It will only be a matter of time to see whether OnePlus can pull off what has so far appeared to be near impossible.