Yesterday, a report was published by The Economic Times of India, in which OnePlus director Carl Pei was quoted as saying that the company was considering launching its first handset running Windows Phone. OnePlus has released just a single device so far, the One, which runs Android, but the report quoted Pei as saying:

We have had discussions with Microsoft over a Windows Phone smartphone. We are still looking into it.” 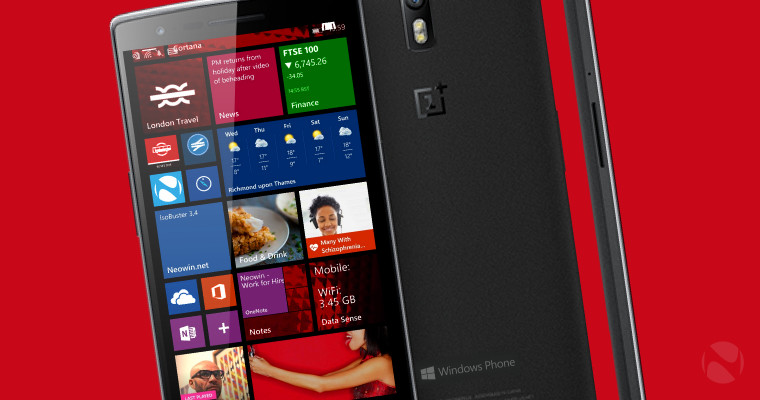 That seemed a bit too good to be true – and with good reason, as the company has since clarified his remarks, and denied that it has any intentions to launch a handset running Microsoft’s mobile OS.

A OnePlus spokesperson told TechnoBuffalo that the Economic Times journalist had “misunderstood” Pei’s comments, and in a widely disseminated statement, explained:

[Pei] was speaking to the fact that we are open to choice for our users and had even at one point spoken with Microsoft about perhaps having Windows as a choice for install on the One. We have no plans to make a Windows phone.”

So, hopes dashed, dreams shattered etc. But hey, once upon a time, it looked like Nokia would never, ever launch a Windows Phone – and look how that turned out. Never say never.