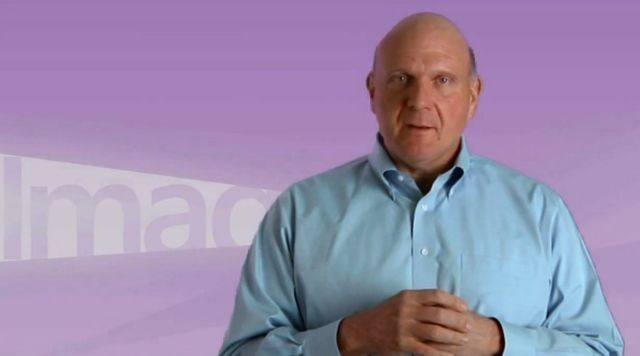 Microsoft CEO Steve Ballmer chatted with long-time Microsoft journalist Mary Jo Foley in late November in what may be his final interview before he retires from the company. Portions of that chat have been posted this week on CNN Fortune and at ZDNet. Today, yet another part of that chat was posted on CNN Fortune, where Ballmer gave his top five management tips.

We won't reveal all of the tips here, in deference to Ms. Foley, but the article does offer some interesting insights into how Ballmer managed Microsoft since he became CEO over 10 years ago. One of the tips that Ballmer has to offer is, "Talent is only one part of success." What does that mean? Ballmer suggests that hiring talented individuals is a good thing but those people must also work well with other employees in order to be productive. He states:

It's not like you want to say, Hey, look, I've hired three of the best people, and I'm just going to leave them completely alone, and then great things are going to happen ... You have to mesh them with other people. You've got to mesh them with yourself.

Having issues with a talented employee is something that Ballmer reportedly experienced with former Windows leader Steven Sinofsky. Rumors about him not working well with others may have led to his sudden departure from Microsoft just a few weeks after the launch of Windows 8 in 2012.

Another tip that Ballmer has to offer is, "Bet for the short and long terms." He states, "Getting the big things right that make all the money, that's long cycle ...really executing in a way that allows you to do it, that's short cycle." Hopefully the reorganization that Ballmer put in motion at Microsoft in July will allow the company to be successful in its short- and long-term goals.