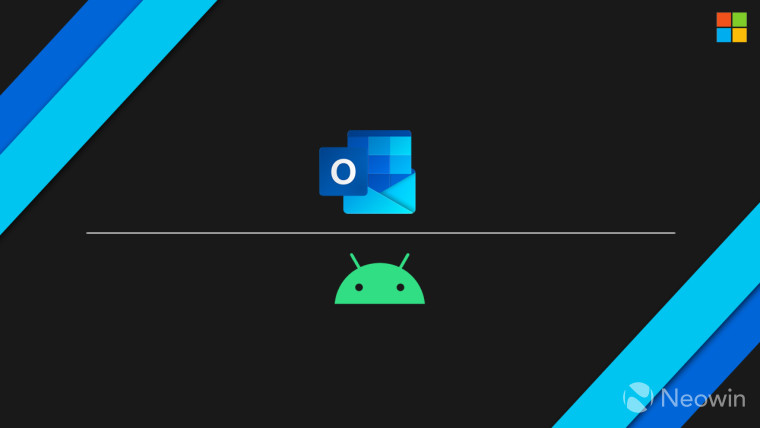 Outlook on the desktop and the web has long allowed users to categorize emails and events using the pre-defined color codes present in the offering or thought creating custom categories, making it easy to manage and search for emails based on those categories. Now, that feature might soon be making it to Outlook on Android.

Screenshots posted by Twitter user Alessandro Paluzzi (spotted by MSPoweruser) suggest that the feature is similar to what is present on other platforms, where users can manage their categories through settings and set their preferred labels of choice for emails, events, and even contacts – if the description in the screenshot is to be believed. The addition of this feature could also allow for categories set via other platforms – like through the desktop – to be viewed on tweaked on mobile.

#Microsoft is working on "Categories" on #Outlook for #Android 👀
You can use categories to group and manage your email, events and contacts. pic.twitter.com/sj9DZonFdG

It is not clear when the feature is expected to make it to all users. The Microsoft 365 roadmap is yet to list the feature yet. However, the roadmap does suggest that some of the features slated for a November release include text predictions, actionable event search results, and more.

The ‘Categories’ feature will greatly improve the usability of the email client on Android for users that rely heavily on the capability on the desktop. There is no word on when the feature will make its way to the iOS version of the app.