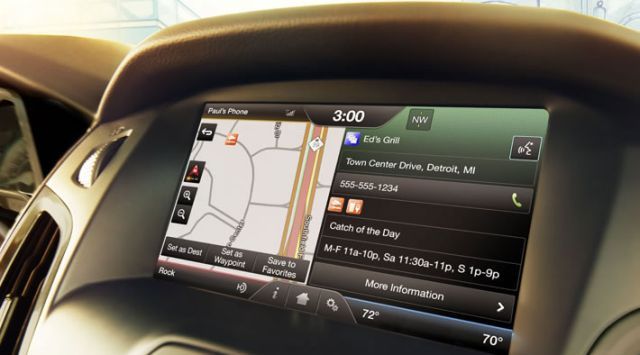 In late 2007, the first Ford car came off the assembly line that had the SYNC technology inside. This feature, which was co-developed by Microsoft, has now been installed in over four million Ford vehicles. The number was revealed today in a joint press release from Ford and Microsoft.

The companies are now promoting the SYNC technology in a new vehicle, the Focus Electric, an all electric version of the popular car. One of the benefits of using Microsoft-developed technology for the Focus Electric is that it takes half the time to recharge the car, compared to the rival Nissan Leaf.

The version of SYNC on board the Ford Focus Electric can handle both touch and voice commands for a variety of uses, including navigation, entertainment and more.

Ben Smith, the director of program management for Windows Embedded at Microsoft, is quoted in the press release as saying:

Microsoft technology is opening up new possibilities for the connected car in areas that both augment and transcend today's systems. From using simple voice commands to navigate to the nearest coffee shop or manage the interior temperature, to using the vehicle's on-board technology to find the most economical place to charge up, Microsoft and Ford are changing the way people interact with their vehicle.