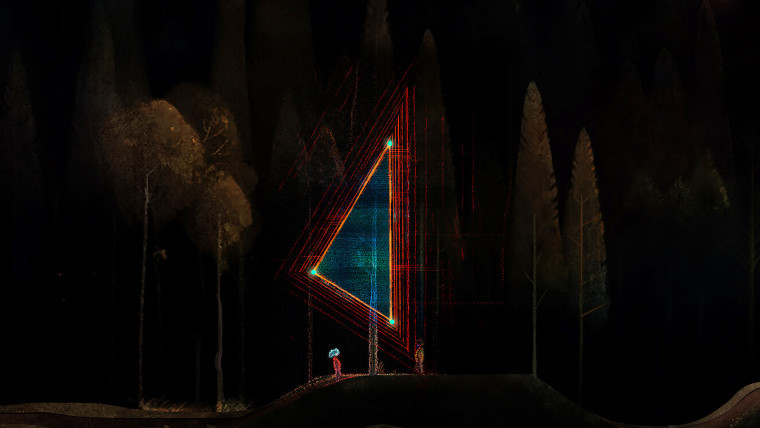 At its global fan event, Tudum, Netflix announced that Oxenfree: Netflix Edition is now available to play on Netflix Games. The game originally launched in 2016, but this Netflix edition arrives without annoying ads or in-app purchases that try to empty your bank account. The title is available in 31 languages, and later this year, six other titles will land on Netflix Games.

Explaining what the game is all about, Adam Hines, Oxenfree’s lead writer, said:

“You play as Alex, a 16-year old being introduced to her new stepbrother, and while meeting up with some friends on a remote beach you accidentally open a rift through time, unleashing spirits who threaten your very existence. The gameplay is all about exploration and conversation, as you juggle dealing with the supernatural and the personal relationships within your high school clique.”

In addition to the game being available from today, Netflix.shop has a selection of Oxenfree merchandise consisting of posters, hoodies, and t-shirts. Netflix said that iam8bit.com is also selling an Oxenfree soundtrack vinyl re-issue, which is said is “highly-collectable”.

The other games that are launching include Desta: The Memories Between and SpongeBob SquarePants: Get Cooking, launching Sept. 27, as well as Kentucky Route Zero, Nailed It! Baking Bash, Narcos: Cartel Wars Unlimited and Stranger Things: Puzzle Tales coming this autumn.