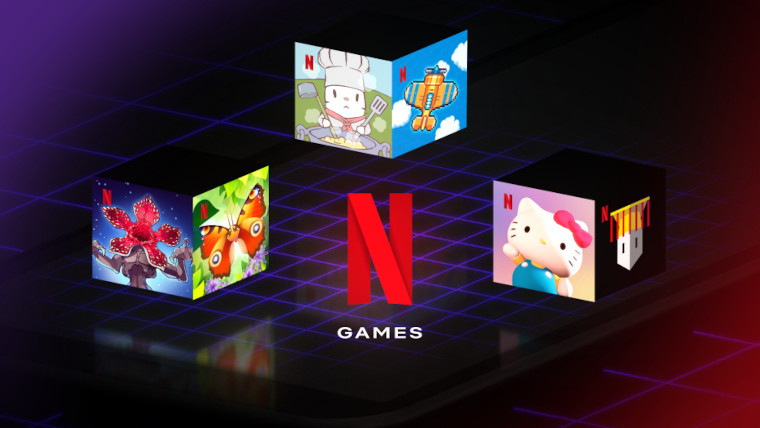 Netflix has announced that it released nine mobile games to its catalogue as part of its subscription service, which complements its video streaming offering. While eight of the titles launched earlier in the month, one of the titles arrived yesterday. Some of the games that launched this month are Reigns: Three Kingdoms and Cats & Soup. Hello Kitty Happiness Parade was the title that launched yesterday.

Some of the titles that arrived this month include:

While you may have played some of these games before through the Play Store or App Store, by playing through your Netflix subscription, you get to play without ads and in-app purchases are. This could make playing the titles a bit more enjoyable, especially if the games had frequent intrusive ads or were hard to complete without purchasing add-ons.

The fact that Netflix is continuing to expand its games library is interesting. The gaming aspect of Netflix is still quite new, and many other companies are stopping work on their more experimental projects as they look to lay off staff to reduce operating expenses. It seems as though Netflix is dead serious about gaming.

Earlier this month, the company announced that it was working on a new PC game that will include tie-ins to some of Netflix’s films and TV series. It’s unclear how long that project will take, so in the meantime, you’ll have to make do with the mobile game offerings that Netflix is constantly expanding.