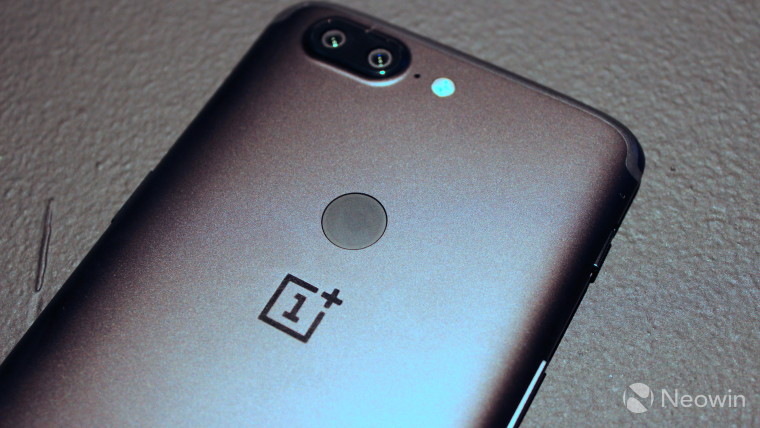 OnePlus 5T made its official debut last month. Shortly after the launch, the company released details about a few camera improvements coming to the device. It seems the update is now rolling out over-the-air (OTA), in the form of OxygenOS 4.7.4 update.

The latest OxygenOS 4.7.4 weighs in at around 285MB and improves the quality of photos taken with the camera, alongside some camera UI optimizations. Apart from the usual bug fixes and stability improvements, the latest update also optimizes the battery consumption when using WiFi, along with optimizations for the fingerprint sensor, GPS, and much more. Here's the complete changelog for the latest update:

The update rollout process is incremental, so it may take a few days for the update to reach all devices.

At the launch event, the company also promised that the OnePlus 5 and 5T would get Android 8.0 Oreo early next year with the beta program commencing by the end of this month.