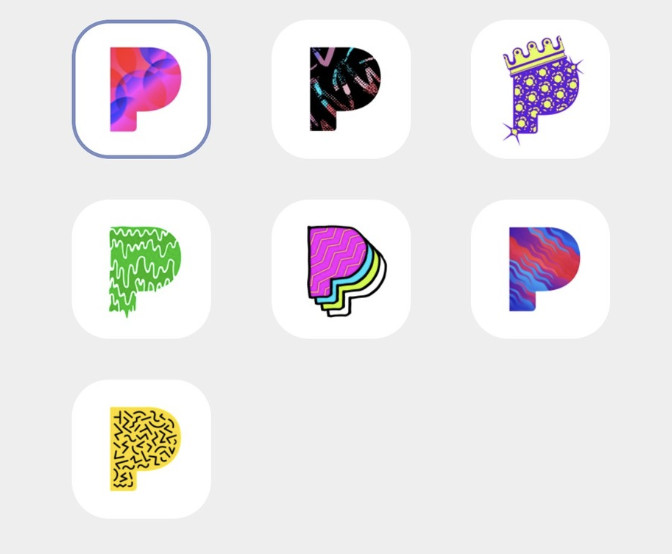 If you're an owner of an iOS device, you might have heard that Apple launched its latest update to its mobile platform. While there are plenty of changes that come with iOS 12, it also means that some of your favorite apps get increased functionality. That seems to be the case with Pandora, as the company has now introduced subtle improvements to the app.

Longtime iOS users will know that Apple doesn't really offer much in the way when it comes to customizations. Luckily, with iOS 12, users can now customize app icons, giving their home screen a bit more flair. Pandora has added several new icons to its app, which means that if you don't like the standard option that you see, you can change it to one of the ones you see in the image at the top of the article. If you want to change the icon to something funkier, simply navigate to the settings of Pandora and select 'Change App Icon'.

Perhaps one of the more important added features to iOS 12 is Siri Shortcuts. This allows Siri to understand your routine and pair third-party apps to create convenient and useful shortcuts. Best of all, you can invoke these shortcuts using your voice. Pandora is now equipped to take advantage of this, enabling users to access their 'Recently Played' tunes using Siri. You can enable this feature by once again heading into the settings of the app and navigating to 'Add to Siri'. You will then be able to add the playlist or station that you want to hear when you ask Siri to play your jams.