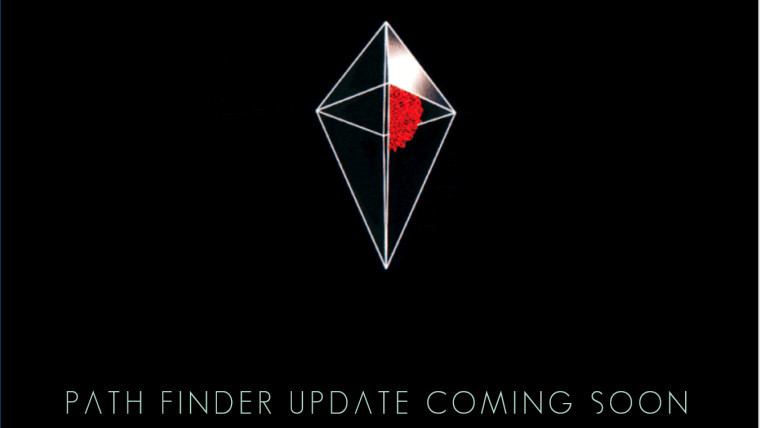 Aspiring interstellar astronauts currently exploring the cosmos, take a break and pitch a comfy home base on whatever foreboding planet is in your vicinity. Hello Games have announced No Man's Sky's next content update is set to arrive soon, called the "Path Finder Update".

Hello Games was a little skimp on sharing details about features gamers can expect to see, however, the company did hint at some sort of planetary land vehicle. So if you have run out of fuel for your Starship, prepare to rip alien turf in the coming days.

This week Hello Games will be releasing the next content update for No Man’s Sky. We’re calling it the Path Finder Update; it introduces a new vehicle that will aid home planet exploration, building on the Foundation Update to hint at a path ahead for the future.

Hopefully, the developers were purposefully scarce with the details as only one vehicle may appear a little short sided, however, one could expect the update to also include a plethora of bug fixes and improvements as the Foundation Update had.

Whether or not the influx of content updates is enough to win over and tempt people to purchase the game remains to be seen. However, it is great to see the developers continued support for the game, and the direction the team is heading.

Stay tuned for upcoming details regarding the Path Finder Update for No Man's Sky.